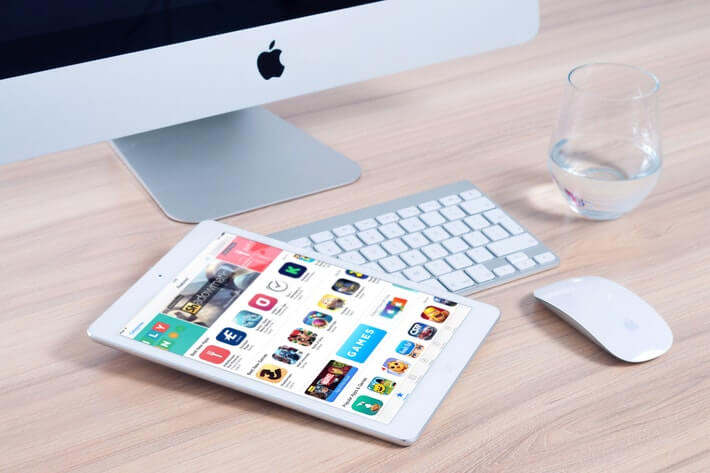 The data from Sensor Tower, a company providing market intelligence, shows that Robinhood climbed to the top on Friday, April 16, followed by a well-known cryptocurrency trading platform, Coinbase. TikTok came in third.

This rise in popularity happened as Bitcoin reached $64,000 for the first time, and Coinbase had a debut on the Nasdaq composite. The surge also highlights a boom in retail trading during the pandemic.

Social media apps, such as Instagram, TikTok, and Reddit, are usually at the top of the App Store list. This change suggests that, for many Americans, finance apps are becoming a more popular form of amusement.

This isn’t the first time Robinhood has been ranked as the number one. Back in January, it also held the position of the top app while Webull, another trading platform, was the second. Coinbase made it to the top 10 back then to become the vice-champion last week.

According to Bloomberg’s report last month, Robinhood may get a valuation of anywhere between $13 billion and $40 billion in an initial public offering. This IPO valuation is based on trading in the secondary market.

Venture capital investors closely watch download numbers and the overall engagement, and Robinhood investors have incorporated the same method. Thanks to those metrics, the company was able to raise $3 billion in just a few days in January during the GameStop chaos. Investors said it was due to its impressive growth and the fact it has dealt with the regulatory crisis.

Amid this turmoil, Robinhood has shut down the buy-side of certain stocks, but despite that, it had around 3 million new customers in January.