US Pet Insurance Market Skyrockets to $2B in 2020 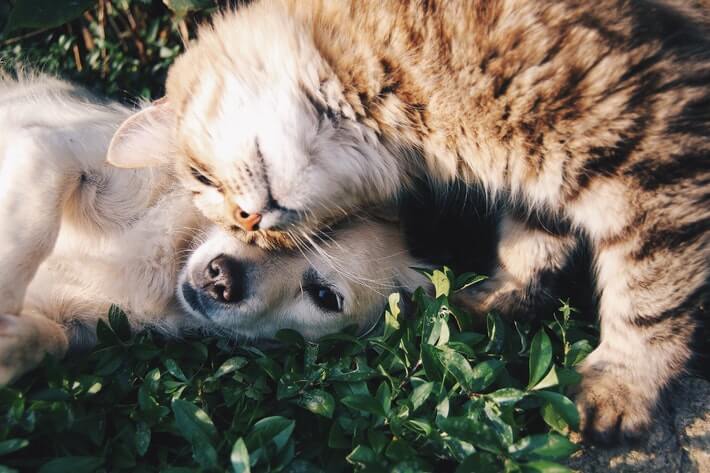 US pet owners set an all-time record in 2020 by spending $1.99 billion on pet health insurance, which represents a 27.5% year-on-year increase.

The number of insured pets has reached an all-time high of over 3.1 million; out of those, 83% were dogs and 17% cats. Canada saw $188 million in pet insurance sales, which, coupled with the US numbers, continues North America’s double-digit growth rate for the sixth year in a row.

Kristen Lynch, the executive director of North American Pet Health Insurance, said that the pandemic had a significant impact on these numbers: “Last year, we saw the stay-at-home and work-from-home measures introduced during the pandemic create even closer bonds between pet owners and their pets.” She also explained that it was expected that pet owners would want to mitigate unexpected veterinary costs in the context of the pandemic.

The pandemic brought another positive increase - adoptions and new pet purchases also hit a record high in 2020. It was only expected of pet insurance companies to meet this trend with new offers.

The NAPHIA’s board president, Rick Faucher, said that he is confident the North American market will continue to grow at the same pace.

Senior Vice President and General Manager at Pets Best Insurance Melissa Gutierrez said that the numbers were clear proof of pets’ humanization: “From estate planning to joint-custody planning, the role pets play as part of the family is growing increasingly more significant.”