American firms attracted $28.2 billion in venture capital during the third quarter of 2019.

That’s the bottom line from Venture Pulse, a quarterly report published by KPMG Enterprise. The sum is the result of 2,265 VC deals, KMPG says.

The ranks of unicorns - private companies valued at $1 billion - have expanded as well, with 19 companies reaching unicorn status. In general, KMPG says, the proliferation of unicorns suggests that wary investors prefer to provide funding to startups that have proved to be investment-worthy and have proved themselves in the market. The third quarter’s new unicorns are mostly companies doing research in artificial intelligence. Cybersecurity and AI are sure to play a huge role in the future, so it doesn’t come as a surprise to see so many VC investments in this sector.

“Because tech has had such a bullish run, investors expect every company to come out of the gate and go gangbusters,” said David Pessah, senior director of KMPG Innovation Labs. “The historical trend shows that while it might take a bit of time to get going, the best companies just get into the market and grow from there.”

First-time funding reflects the same reality. A total of $7.7 billion was invested as first-time investments this quarter. Although the number of these VC investments is slowly shrinking, analysts believe the year’s total could turn out to be record-breaking.

“VC investment in the US continues to lead the way globally and is likely driving a lot of the investments in other regions, including Europe and Latin America,” said Conor Moore, KMPG’s national private markets group leader. “The VC firms and corporates getting squeezed out in the U.S. are now embracing opportunities to invest in other regions.”

On a global scale, VC investments reached $55.7 billion, with Asia accounting for $14.9 billion and Europe $9.8. Brexit and the US-China trade war are likely to dampen venture capital investments in the short term, but high-tech startups will continue to attract dollars from eager investors. 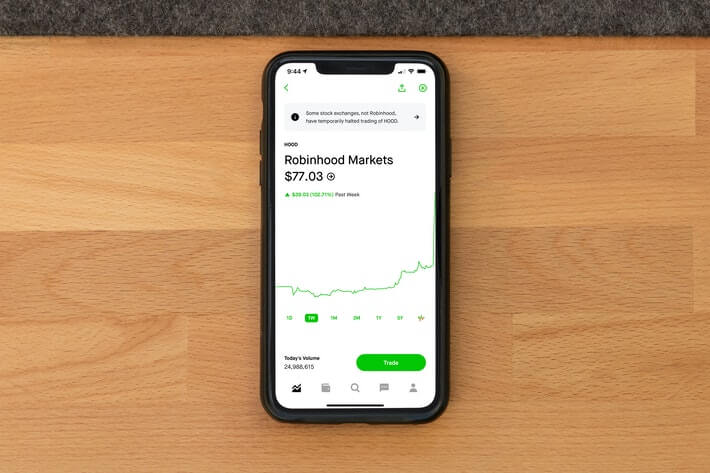