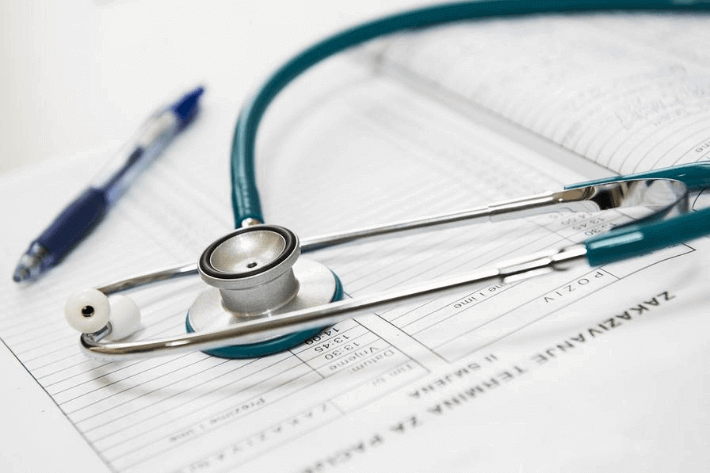 America has the most confusing health insurance in the world: a dysfunctional mix of Medicaid, Medicare, employer-paid private plans, and various specialized programs. Despite all these options, at the beginning of 2020 more than 30 million Americans didn’t have any health insurance at all.

Health insurance statistics show that the coronavirus pandemic drove that number even higher. America spends more than most countries' annual GDP on healthcare. Why are there so many uninsured people? Why is the system so bad? 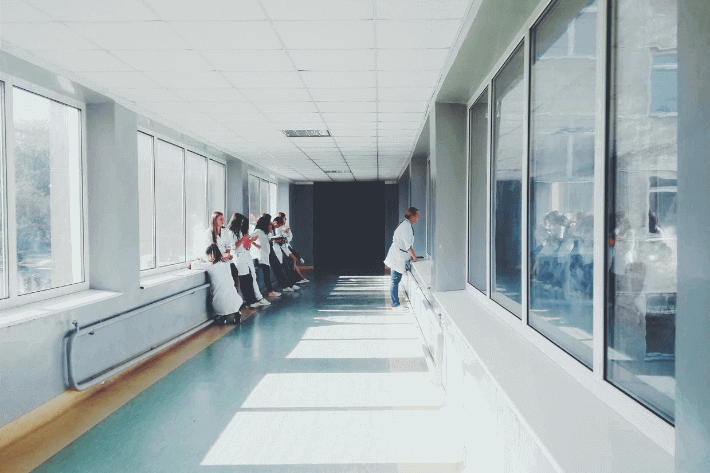 Health insurance statistics show that together, these programs cover about 275 million Americans. Of the remaining 55 million, 24 million are covered by small specialized programs, leaving about 31 million uninsured Americans responsible for paying their own healthcare costs.

Most people get health insurance through their employers. If you work for a large corporation, you’ll most likely be covered because the government gives tax benefits to companies that insure their workers and penalizes those that don’t.

If you work for a company that has fewer than 50 employees, you are self-employed, or you work part-time, you are in trouble. The company is not required to pay your health insurance.

About 22 million people get insurance through provisions of Obamacare.

Another 8 million Americans get medical insurance through Medicare disability coverage, and 8 million have other insurance.

Employees don’t pay taxes on the amount of money their companies pay for their health insurance.

This policy – the tax exclusion for employer-sponsored health insurance – cost the federal government $273 billion in reduced taxes in 2019.

Large companies that fail to provide health insurance to 95% of full-time employees must pay an IRS fine of $3,860 per employee per year.

On average, employers pay about 82% of the cost of their employees' health insurance.

This percentage drops to 71% for employees who add family members to their coverage.

On average, monthly worker contributions for health insurance are $103 for single coverage and $501 for family coverage.

The average annual premiums for employer-sponsored health insurance are $7,188 for single and $20,576 for family coverage.

The US spends 16.9% of GDP on healthcare - twice as much as the average OECD member country.

(US Centers for Medicare and Medicaid Services)

3 out of 4 Americans think healthcare is too expensive compared to the services they receive.

People who don’t have insurance in America are typically the unemployed and self-employed, gig workers, part-time workers, and those who work for smaller companies that don’t provide health insurance as an employment benefit. These people simply don’t have a lot of options. If they are unable to pay for health insurance, there aren’t that many government programs that can help.

Based on American healthcare system facts, the only way to become eligible for Medicaid is to be disabled or below the poverty line. This means that millions of people with low-paying jobs, working for small companies, don’t receive government-funded healthcare. Since health insurance premiums are expensive, many families are simply left without options.

The most jeopardized groups are Hispanics and African Americans, health insurance statistics reveal. However, ethnic and racial groups are not the only ones affected by gaps in healthcare coverage.

Health insurance data shows that young people, especially millennials, are not covered by any of America's health insurance plans. Children are also a vulnerable group when it comes to health insurance, while people over 65 are the most covered group thanks to Medicare assistance.

Healthcare facts and statistics reveal that healthcare coverage varies by state and even by county. The Southern states, including Texas and Oklahoma, have the highest uninsured rates.

30.9 million Americans didn’t have any type of health insurance in the first half of 2019.

America’s uninsured population increased by 1.9 million from 2017 to 2018, largely because many Americans no longer qualified for Medicaid.

The COVID-19 pandemic cost 27 million Americans their health insurance in its first months.

Among them are 10.1 million workers who lost both their jobs and their families.

COBRA is intended to provide temporary health insurance to people who lose their jobs or lose their company-paid insurance for other reasons.

More than 26,000 Americans die needlessly each year because they lack health insurance.

People without insurance are likely to go without screenings, preventive care, and medications.

Companies with fewer than 50 employees are not legally required to provide health insurance benefits to employees.

This is about half the companies in the US.

Gig workers are not considered employees, and companies are not legally required to provide health benefits to those who work 30 hours or less per week.

99.1% of Americans 65 and older have health insurance.

Besides young adults, children under the age of 19 are the most likely to be uninsured.

27% of Hispanic people were uninsured in the first half of 2019, followed by African Americans (13.6%), according to healthcare statistics in the US.

Counties with the lowest uninsured rates (below 10%) are in the North and Midwest.

On the other hand, the southern states have counties with uninsured rates above 15.9%.

You don’t need to see US health insurance statistics to know that public health insurance is a highly politicized subject. Political parties keep arguing about how to allocate funds for health insurance programs and whether people should even have access to government-paid programs.

The Obama administration worked with Congress to create the Affordable Care Act - Obamacare - which became law in 2010. The ACA was a compromise between universal healthcare and the existing free-market system.

It was envisioned as an expansion of employer-paid private insurance to cover uninsured Americans as if the US government were their employer. The program was administered through Medicaid. According to Obamacare statistics, when the ACA’s major provisions took effect in 2014, the number of uninsured people dropped by 35.9% in a single year. 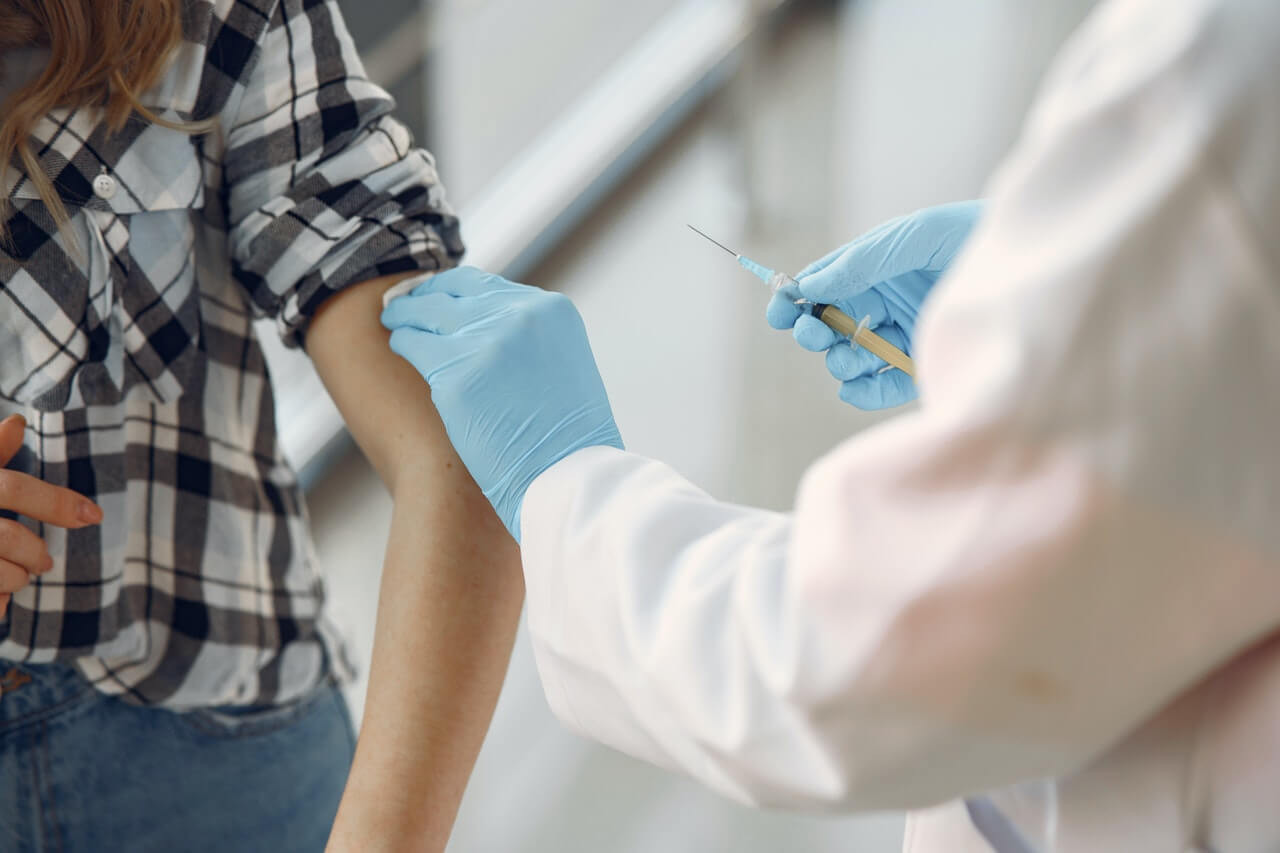 Donald Trump became president in January of 2017 and vowed to dismantle Obamacare, which he considered both too expensive and harmful to the American healthcare system.

For example, federal attorneys went to court to argue that the individual mandate, which required that everyone participate in the country’s universal healthcare program, was unconstitutional. The court upheld the mandate, but it has been reduced to $0 per year, and the Trump administration has eliminated the penalty for not enrolling.

Congress failed by a single vote to repeal the ACA, but Republicans have worked to weaken the law bit by bit. Some provisions, like keeping adult children on their parents’ insurance policies until they are 26 years old, enjoy wide bipartisan support. Others, like federal subsidies for states to offer Medicaid benefits to more Americans, remain a matter of great political controversy.

When the ACA’s major provisions took effect in 2014, the number of uninsured people dropped by 35.9% in a single year.

(US Department of Health & Human Services)

Health insurance facts show that 8.5 million people signed up for ACA insurance in 2019.

(US Centers for Medicare and Medicaid Services)

Obamacare was projected to reduce the number of uninsured Americans by 25 million by the end of 2023.

The Congressional Budget Office bases this prediction on the fact that the ACA individual mandate will be eliminated.

In 2018’s congressional midterm elections, 45.9% of television ads for House and Senate races raised the issue of health insurance.

Healthcare in the United States facts show that 48% of Americans think the US health system is the best or among the best in the world.

The rate is higher among Republicans (67%), while only 28% of self-identified Democrats believe this.

No one knows what tomorrow will bring, but America’s health insurance problems do not seem to be speeding toward a happy resolution. Statistics reveal how many Americans have health insurance, which groups are not covered, and how much patients must pay to visit the doctor.

Health insurance rates by year reveal a growing uninsured population - and that’s without counting the COVID-19 pandemic, which has separated millions of people from their paychecks and employer-paid health insurance.

45% of Americans worry that a major health issue will lead them to personal bankruptcy.

Another 85 million will be enrolled in Medicare, and 71 million on Medicaid/CHIP according to CBO's predictions. About 35 million Americans will not have any type of insurance. The CBO published these forecasts in May 2019, so they do not include the effects of the coronavirus pandemic.

Estimates on how many people will ultimately lose their jobs to the pandemic range up to 50 million or more.

Each one represents another American or American family losing access to affordable private health insurance.

How many people have health insurance in the US?

91.5% of Americans - about 302 million - are covered by health insurance. American healthcare system facts reveal that Americans are not equally covered. The number of insured people varies based on age, race, ethnicity, income, region, and other factors.

How many Americans die from lack of insurance?

Families USA estimates that more than 26,000 Americans die each year due to the lack of health insurance, largely because they don’t seek medical care until they are sick. Preventive care, screenings, and medication could reduce that number.

What percentage of the population has private health insurance?

What does health insurance cover?

Health insurance varies from insurer to insurer and policy to policy. While virtually all policies include emergency treatment and some hospitalization, they differ greatly when it comes to prescriptions, limits, deductibles, and covered treatments.

If you have a health crisis that is not covered by your insurance policy, you could find yourself with serious financial problems. According to health insurance statistics, medical debt is the cause of 18% to 26% of American personal bankruptcies. And that’s with 91.5% of people insured. 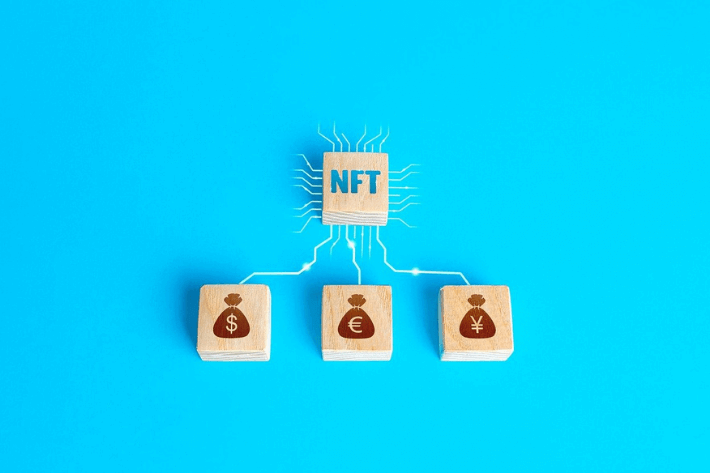 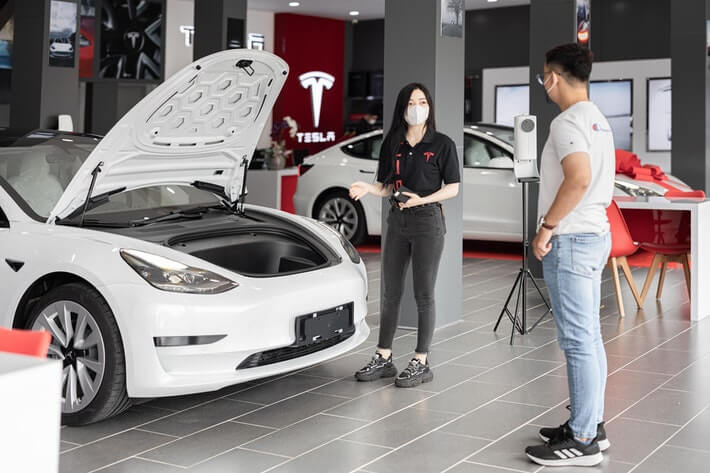 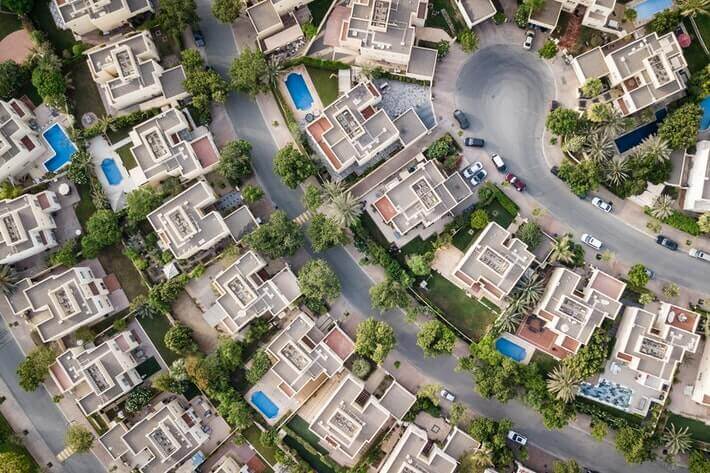 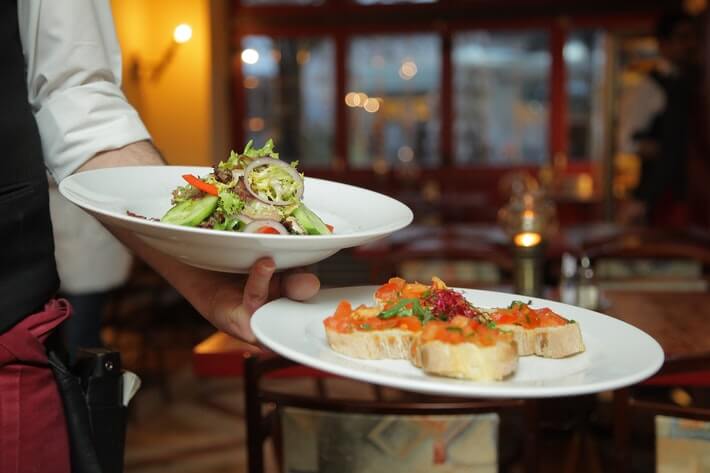