The Rise of the Virtual Empire: Video Game Industry Statistics

Video games have taken the world by storm. A once fledgling industry consisting of visionaries living in their tiny offices and sleeping on floors now casts its shadow over the entire entertainment landscape.

This may have come as a shock to some. But to others all the signs throughout the years pointed to a massive shift in consumer behavior.

Today, the TV and Hollywood industries are struggling to stay relevant, while video game industry statistics show nothing but continued growth and expansion. 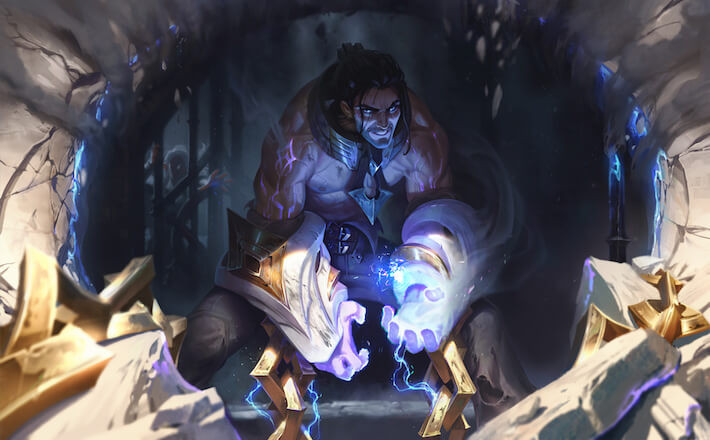 The video game industry is constantly evolving and inspiring innovation. From simple one-time purchases and single player experiences to full-priced and free-to-play games, the gaming industry has been completely reshaped throughout the last decade.

The latest video game industry statistics show that almost 50% of developers believe that the entire industry should unionize.

The video gaming market is dominated by Valve’s Steam platform and over 47% of game publishers sell their products on its storefront.

According to the most recent video games sales statistics from ESA, almost 50% of gamers have made a microtransaction in the past year.

Youtube videos are the most influential factor on game purchase decisions followed by user reviews from communities or digital storefronts.

Video game industry analysis from 2019 showed that over 57% of all game developers reside in the US.

Some 67% of video game executives believe that the number of mergers and acquisitions within the industry will increase.

23% of executives say that the use of blockchain technology will make the video game market more secure.

According to new gaming industry statistics from Copia Institute, Twitch is responsible for 31% of revenue from all gaming video content.

Steam statistics show that the platform now has well over 30,000 games in its library, dominating the video gaming market share.

To most people, the idea of a career in gaming has long sounded like nothing more than a childish fantasy. However, a growing number of gamers are turning virtual fun into fortunes.

Some of the most successful ones have even acquired celebrity status, especially in Asia. Video game popularity has soared to unprecedented heights and major Esports events are drawing far larger audiences than NBA finals and other big sports events, while the money from sponsors and advertising keeps rolling in.

Professional Dota 2 player N0tail is the top prize-winning Esports talent with $6.89 million amassed throughout his career.

The global Esports industry is growing at a rate of 30% year-over-year. 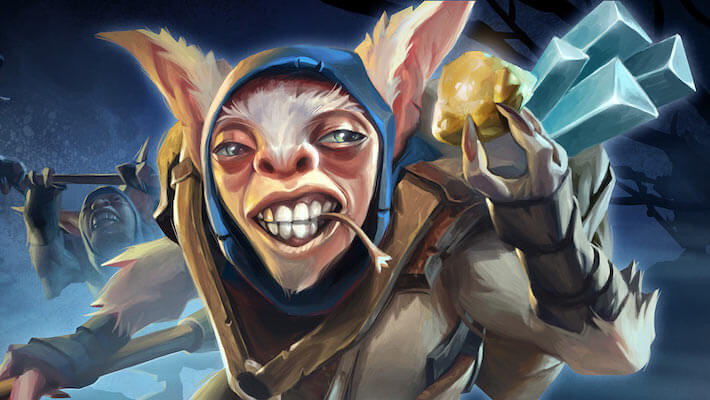 Data from online gaming statistics indicates that gamers will gamble $23.5 billion on Esports in 2020.

Dota 2 holds the record for the highest prize pool in Esports history, with $34.3 million awarded to players competing at the International 9 in 2019.

Statistics on video games show that the Esports audience grew to 453.8 million in 2019, representing a 15% year-on-year growth.

PCs are jokingly referred to as the “master race”. The term refers to the supposed superiority of the PC platform in the world of gaming.

And although nothing can match PCs in pure power, consoles have steadily and slowly eroded the dominance of this once undisputed force. 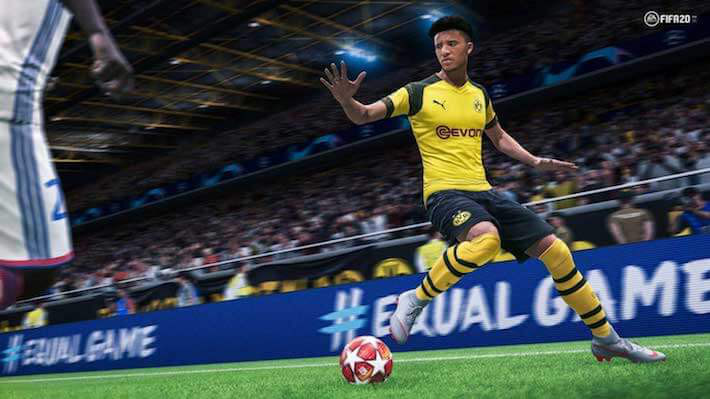 Statistics on gaming on PCs tell us that some 48% of all owners use the device to play video games.

Razer leads the industry with 12.83% of the total PC gaming market share for peripherals.

Some 66% of all game studios are currently creating games for the PC platform.

Virtual and augmented reality are gaming’s next frontier. The level of immersion and the pure sense of awe can’t be matched by any other gaming platform.

That’s why many believe that these systems are certain to depose all others in the near future.

According to the latest virtual reality statistics, North America leads the world with an 8% VR adoption rate.

70% of industry experts said they anticipate the AR market to surpass the VR market in revenue.

VR statistics indicate that shipments of PC and all-in-one virtual reality headsets are projected to reach 62 million units by 2025.

79% of Americans who experienced AR used it to play video games.

The way mobile games exploded onto the scene is unlike anything we’ve seen so far. Smartphones are now so powerful and universally used that mobile gaming is becoming the central focus of the biggest AAA gaming companies.

The mobile game industry is growing at a year-on-year rate of 25.5%.

Some 50% of all mobile users open at least one gaming app during the week.

Gaming facts from 2020 show that there are more than 2.2 billion mobile gamers worldwide.

In the past two decades, the video gaming console market has been defined by an ongoing power struggle between three major companies: Sony, Nintendo and Microsoft.

From one generation of hardware to another, these giants battled for every single percentage point of the video game market share. But it has never been less obvious who the frontrunner is.

This is due to the shift in focus towards paid subscription models similar to Netflix rather than on pure console sales. 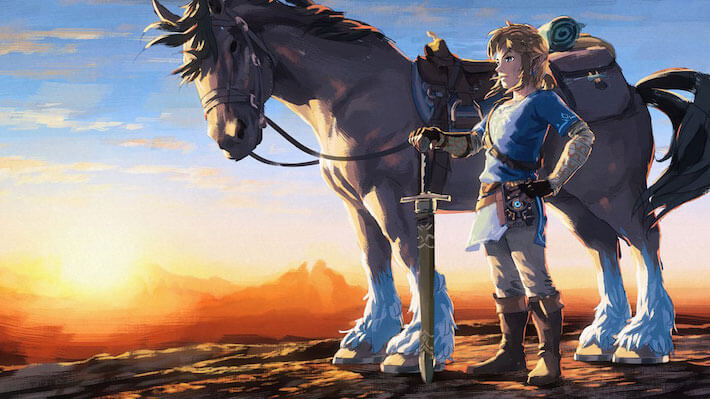 The Legend of Zelda: Breath of the Wild (Image credit: igdb.com press kit)

According to the newest data on video game trends, two thirds of console gamers prefer the physical game format to digital.

Sony’s Playstation leads the console sales of the 8th generation, selling 2.5 times as many consoles as Microsoft’s Xbox.

Nearly a quarter of the game developers selling their products on Switch said they saw better sales compared to other platforms.

Video game industry growth is increasingly dependent on the paid subscription model with more than 36.4 million monthly Playstation Plus subscribers.

Is the video game industry bigger than Hollywood?

For instance, the global box office revenue in 2018 amounted to $41.7 billion, while the gaming market generated $151.2 billion.

How old is the average gamer?

People have been enjoying games all over the world for quite some time. Video game player statistics reveal that a significant percentage continue to enjoy them well into adulthood.

While video game industry growth statistics point to record breaking revenues, the reality is that only a fifth of all game titles achieve profitability, and less than 5% of all games that go into production turn a profit.

What percent of gamers are female?

Video games demographics have long painted a picture of a strictly male-dominated hobby. But the percentage of female gamers has risen steadily throughout the years.

In 2006, females accounted for 38% of all gamers. That figure is now rising above 46% and shrinking the gender gap.

How many gamers are there in the world?

If the current projections and video game industry statistics are accurate, that number will grow by an additional 200 million people by the end of 2021.