Who Owns the US Debt? 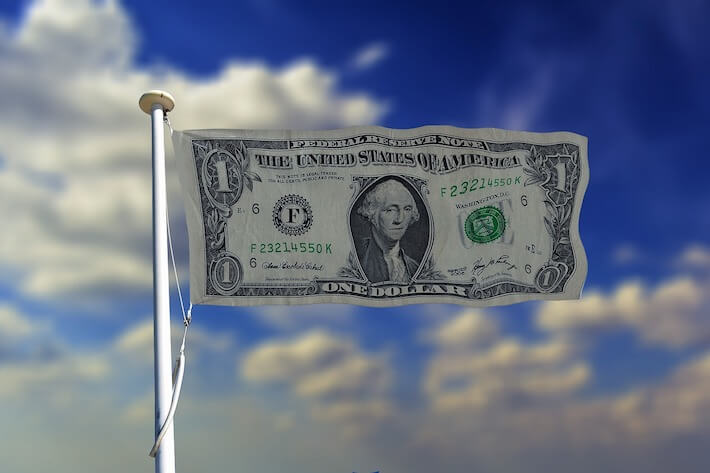 The following data was taken from a US Treasury Department website. It shows the ownership of America’s national debt, in billions of dollars, at the end of 2018:

What is public debt and how is it accrued? Why is debt split into two categories? Do foreign governments that hold debt pose a threat to the US economy?

Keep reading to find out.

According to data published in February 2019, America’s national debt has hit a record high of $22 trillion. That’s a $2 trillion increase since President Trump was inaugurated in January 2017.

Public debt was equivalent to about 77% of US GDP at the end of 2018, compared to 35% in Q2 of 2008, shortly before the Great Recession. The Congressional Budget Office predicts that without significant changes to current fiscal policies, the US deficit will drive public debt to 100% of GDP by 2028.

A nation’s debt is the sum of all its previous deficits. The current deficit represents the difference between the money a nation spends and the revenue it collects with taxes, fees, interest, and other sources. The hole in the budget is filled by debt, usually in the form of government bonds and notes.

Total public debt is calculated by adding the two types of public debt: debt held by the public and intragovernmental holdings.

The figures from the US Treasury Department.

Intragovernmental holdings represent the debt the government owes to its own agencies.

Currently, intragovernmental holdings are approaching the $6 trillion mark. According to the Treasury Department’s official statement of public debt for June 2019, here are the top four agencies that the USA government owes money to:

How do intragovernmental holdings work, exactly?

Some government agencies reap more revenue from taxes than they are authorized to spend. Others receive money for services that will be rendered at a future date. This is the case for pension funds and Medicare services, for example.

These agencies do not sit on the extra funds; they reinvest them into government securities, thus technically contributing to US federal debt. They essentially lend the extra funds they obtain to the federal government. The government repays its own agencies with interest.

Congress could, however, cut the obligations the federal government has toward its own agencies by altering the law.

Who the US Is in Debt to: The Portion of American Debt Held by Foreign Countries

China holds $1,113 billion of America’s debt, according to the Treasury’s international capital reporting system. That equates to about 5% of America’s total public debt.

A big part of American public debt is situated in tax havens like Luxembourg, the Cayman Islands, and Ireland. Big corporations build headquarters in these parts of the world to avoid paying steep corporate taxes in America.

What exactly could China do to harm the US economy with the amount of Treasury bonds it holds?

“How much money does the US owe China?” is a question that often gets asked in the media with an alarming, doomsday-like tone. The recent trade war between the USA and China certainly contributes to the level of panic.

If China started selling off its $1.1 trillion in US government securities as a reaction to US trade tariffs, the value of those securities would fall. Interest rates in the USA would rise and economic growth would slow down significantly.

This is what the media means when it says China could “weaponize” its debt.

However, there is a wide consensus among experts who say this is an unlikely move. First, the sell-off would have to be gradual: A sudden sale by China would mean pandemonium in the global market. That wouldn’t work in its favor.

Further, China’s main concern is keeping exports alive and flowing. It needs its production lines up and running to create jobs and improve the standard of living. It can achieve these goals by keeping the yuan weak relative to the dollar. This is the main reason China bought so many Treasury bonds in the first place.

Another barrier to China’s sale of US Treasury bonds is the difficulty of finding another investment. Even if China used the funds to purchase oil, the oil producers would likely turn the dollars into US Treasury bonds.

The real threat to the American economy is that Chinese economists are letting the yuan depreciate significantly in relation to the dollar. This keeps its exports globally competitive and is the main reason the tariffs were introduced in the first place.

What is a United States Treasury security? It’s a federal debt instrument

Government spending is supported in two ways: through tax revenue and through the sale of United States Treasury securities (or Treasurys, for short). “Who owns the US debt?” is the same question as “Who owns US Treasurys?”

Treasurys are debt instruments. The buyer of a Treasury becomes a creditor to the United States. This is how public debt is accrued. Once purchased, Treasurys have a maturity period after which the money borrowed will be reimbursed along with interest.

Treasurys are backed by the United States of America, which means the government takes on an obligation to repay the debt in a timely manner. This makes Treasurys one of the safest investments one can make. It explains why many people keep their life savings in this form.

There are marketable Treasurys - ones that can be sold - and non-marketable ones, which can only be cashed by the original buyer or the buyer’s beneficiary.

Treasurys are sold in auctions conducted by the Federal Reserve Bank of New York. This is how public debt is made open to foreign creditors. Marketable Treasurys can be resold at secondary auctions.

The four types of marketable Treasurys differ in their maturity period and the amount of interest they yield:

Out of the roughly 12.5 million Treasurys that are currently outstanding, the largest portion - nearly five million - will mature in one to five years.

The most popular non-marketable Treasurys are savings bonds and Government Account Series.

Savings bonds were used to finance World Ware II. They have remained popular, but are no longer issued on paper.

How much of the total US debt is reduced by gifts?

The US government accepts gifts as a form of reducing public debt.

These gifts can be in the form of cash or as obligations that are immediately cashed in and used to reduce the public debt. Every other kind of property is also accepted, on the condition that it is immediately sold and that the proceeds go toward reducing the US public debt.

The giver of a gift can be a living person or the gift can be bequeathed to the government via a deceased person’s will. You can learn how to help reduce US public debt here.

How to Invest in Cryptocurrency: A Beginners’ Guide
July 04, 2022
Read full story 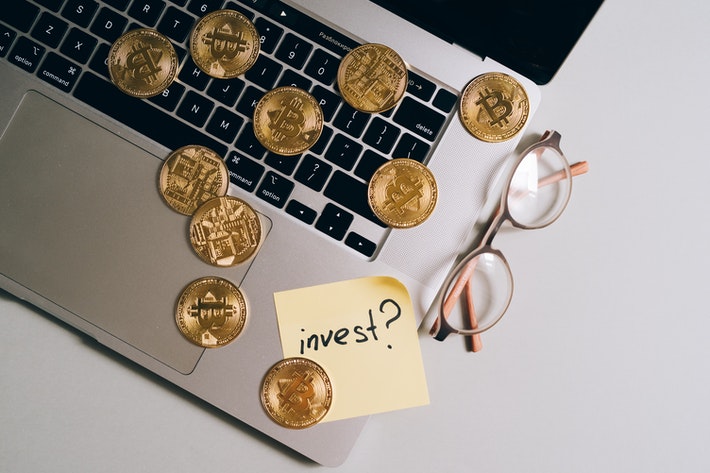 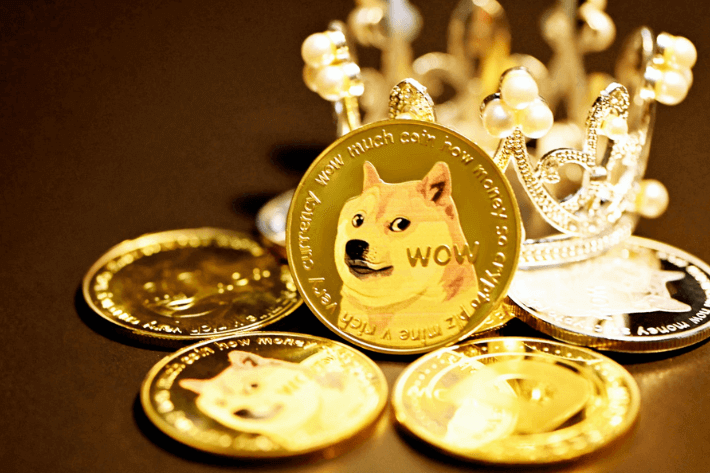 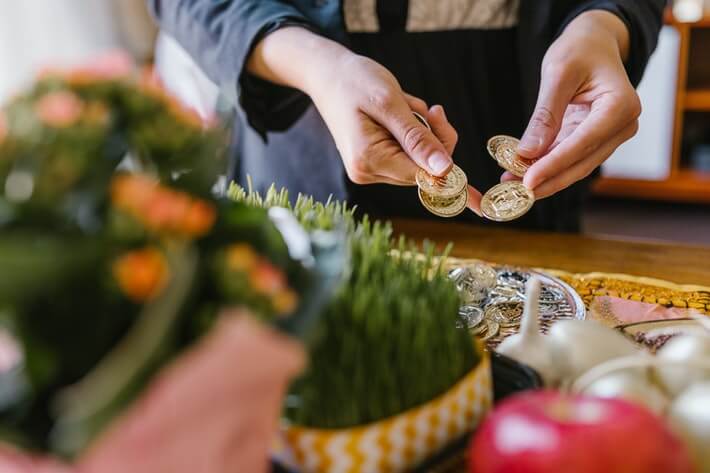 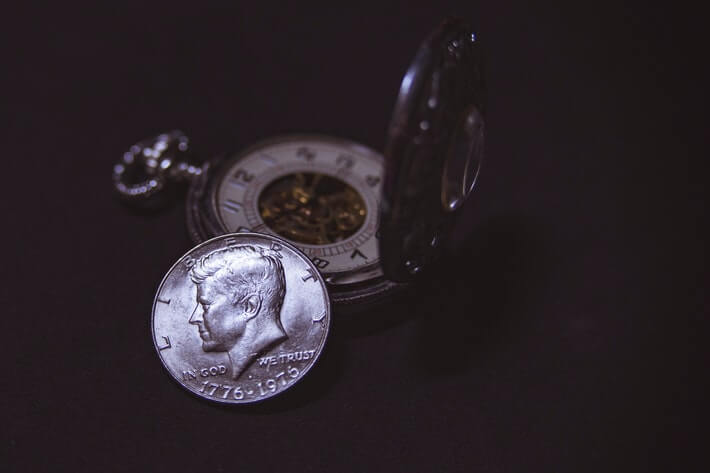