Avant made a debut ranking in the latest Nilson Report, which named the fintech giant's credit card among the top 100 cards in the US.

The 2021 midyear Nilson Report ranked the Avant Credit Card issued by Avant’s bank partner WebBank in 85th place for both outstandings secured and purchase volume. The rankings are based on data gathered between January 1 and June 30. According to the report, the number of cards issued by Avant grew by 157.9% from the same period in 2020, whereas the card’s outstandings spiked by 117%.

Another new addition to the Nilson Report is Upgrade, a consumer-friendly fintech that provides underbanked customers with alternative credit options. Just like all the other companies on the list, Upgrade and Avant were ranked based on consumer, business, and commercial card usage during the first half of the year, which included virtual and one-time use cards.

"We are honored to be recognized for our growth as a leading fintech providing alternative credit options for underbanked consumers,” said Avant’s CEO Matt Bochenek.

“Avant was created to help people build financial health through transparent, accessible financial options. Being named in the Nilson Report is a testament to the value of that mission and the impact of our hard work on behalf of customers," Bochenek added.

Avant was founded in 2012 as an alternative to traditional banks for millions of US consumers with low or non-existent credit scores. The company partnered with WebBank in order to provide a hassle-free application process to its underbanked borrowers.

Mindful of the extensive scrutiny borrowers face when applying for loans, Avant launched its credit card in 2017. AvantCard doesn’t require any deposit and offers competitive rates and zero fraud liability for unauthorized charges. Other benefits include a smooth online application process and a user-friendly mobile app that can be used for managing accounts. 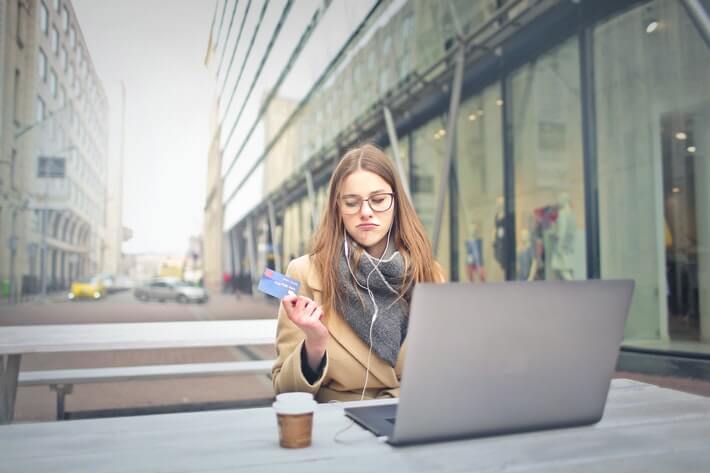