Credit Card Debt Up By 30% in the Past Two Years

According to survey results from LendingTree, around 30% of Americans saw their credit card debt increase in the past two years. The key drivers are inflation, which affected 48% of the study’s participants, and loss of income, which was cited by 34%.

The study involving 1,249 consumers also found that 30% of them increased their credit score since the start of the pandemic.

On the other hand, parents and younger generations faced major financial challenges, as 45% of parents and 42% of millennials had a tough time paying bills. It comes as no surprise that 20% of survey participants haven't even checked their credit scores during the pandemic.

"There was a huge disparity in how Americans were affected by the pandemic financially, no question about it. Some folks emerged from the last two years ahead of the game, while others had their financial worlds absolutely devastated," said the chief credit analyst at LendingTree, Matt Schulz.

A separate study conducted by Capital One also shows that 58% of Americans had to take out a loan or spend their savings to cover rising expenses. Only 18% managed to keep pace with the rising cost of living.

The 40-year high inflation of 7.5% and rising gas prices are likely to prompt the Federal Reserve to increase interest rates in March. This also increases consumer reliance on loans and credit cards to cover expenses.

Only a small portion of the workforce has received a raise that wasn’t based on performance. For low-income workers, only 10% received a raise, which is low compared to 20% of middle and 30% of high earners that had wages increase.

Banks are working to meet the demand for financial health improvements while dealing with the growing digital banking customer base. Chase, Capital One, and Bank of America have lowered overdraft fees and removed others. Furthermore, these banks have also introduced programs for their customers to help consolidate credit card debt. 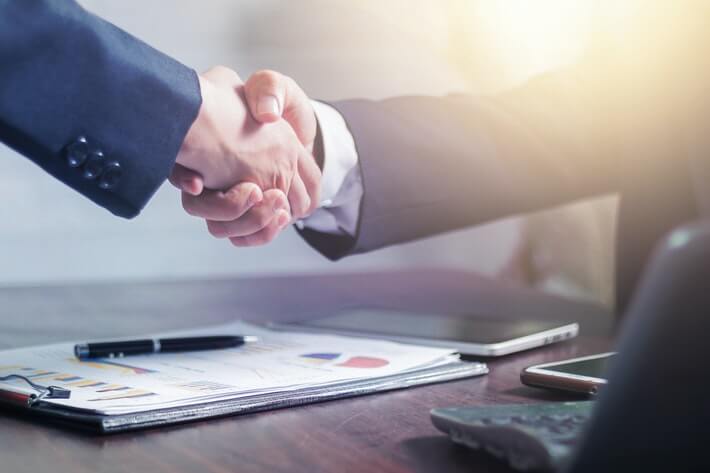