The 10 Most Tax-Friendly States

Tax Foundation, an independent nonprofit that tracks tax policies in the US, has released a new State Business Tax Climate Index for the upcoming year. The Index compares tax policies among US states and ranks them based on how well-structured their tax systems are and how competitive (or not) it makes them on the global stage.

Taxes are a notoriously complicated affair in the US, which is why people turn to specialized tax software solutions to help them handle paying their dues.

In America, taxes are collected on federal, state, and local levels and levied on income, capital gains, property, dividends, imports, payroll, sales, estates, and gifts. Coupled with the fact that tax policies differ from state to state makes for an incredibly convoluted tax system.

According to the Tax Foundation, “The Tax Foundation’s State Business Tax Climate Index enables business leaders, government policymakers, and taxpayers to gauge how their states’ tax systems compare. While there are many ways to show how much is collected in taxes by state governments, the Index is designed to show how well states structure their tax systems and provides a road map for improvement.”

As in every iteration of the Tax Climate Index, the 2022 report also isolates the ten best and ten worst-ranked states according to the states’ tax systems. These are the ten top-ranked states:

According to the Tax Foundation, the absence of major tax is a common feature among the top 10 tax-friendly states. While every state levies property and unemployment insurance taxes, other major ones like corporate income tax, individual income tax, or sale tax are not collected by all states, and some omit several of them.

That said, Indiana and Utah levy all major taxes but the rates are so low that it places them in the top 10 nonetheless.

On the flip side, the ten worst states usually suffer from complex, nonneutral taxes with comparatively high rates. The 2022 Index singles out New Jersey as the worst-ranked state (50th) due to a combination of extremely stringent taxation policies.

Tax policy is always at the center of US political debates, doubly so due to the recent push by the Democrats to get the Build Back Better program signed, which included sweeping changes to tax policies. While BBB seems to have tanked, we’re sure to see some changes to taxation on both federal and state levels in the upcoming period. 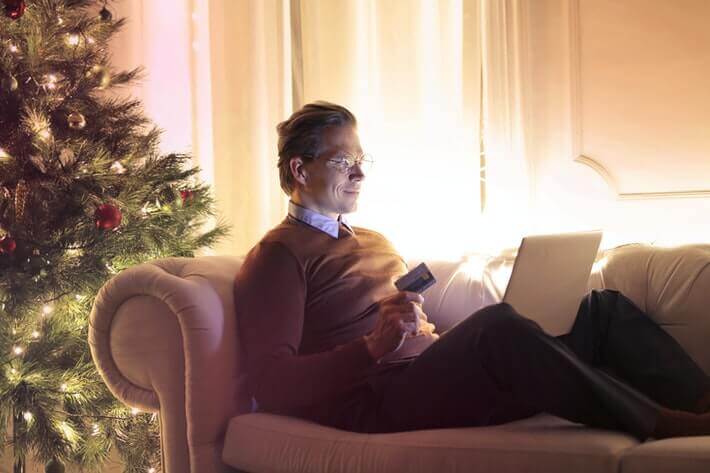