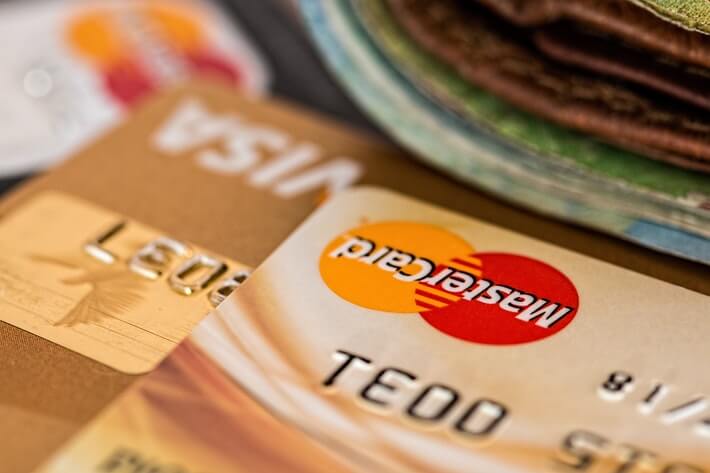 According to American Banker’s latest report, Chime, one of the fastest-growing fintech companies, agreed to stop using the word “bank” to describe their business.

The San Francisco-based company was under investigation by the California Department of Financial Protection and Innovation because it used “chimebank” in its website address, as well as “bank” and “banking” in advertisements. By doing so, Chime violated a state law that protects consumers from misleading business information. The eight-year-old Chime company decided to accept the settlement agreement offered by the regulatory body and stop using these words.

The ban was expected since the company broke the US banking laws. According to them, companies are not allowed to represent themselves as banks or credit unions without proper licenses and documentation. California's financial regulator determined that Chime didn’t have the necessary permits to work as a bank in the state or other jurisdictions, “nor was it exempt from such licensure.”

In the past, Chime tried to emphasize the difference between their operations and a bank’s. After the company raised its latest round of funding in September 2020, the company’s CEO, Chris Britt, told the press: “We’re more like a consumer software company than a bank It’s more a transaction-based, processing-based business model that is highly predictable, highly recurring, and highly profitable.”

Like many other fintech companies that offer baking services such as debit cards, savings accounts, and secured credit cards, Chime probably resorted to the term “bank” as it was an easy way to explain its operations.

Based on the decision regarding Chime, many similar companies and startups will probably start to state more clearly they don’t have banking licenses or a bank charter. Like Chime’s, their websites would probably need to inform visitors that they work as “financial technology companies” and “not a bank.”