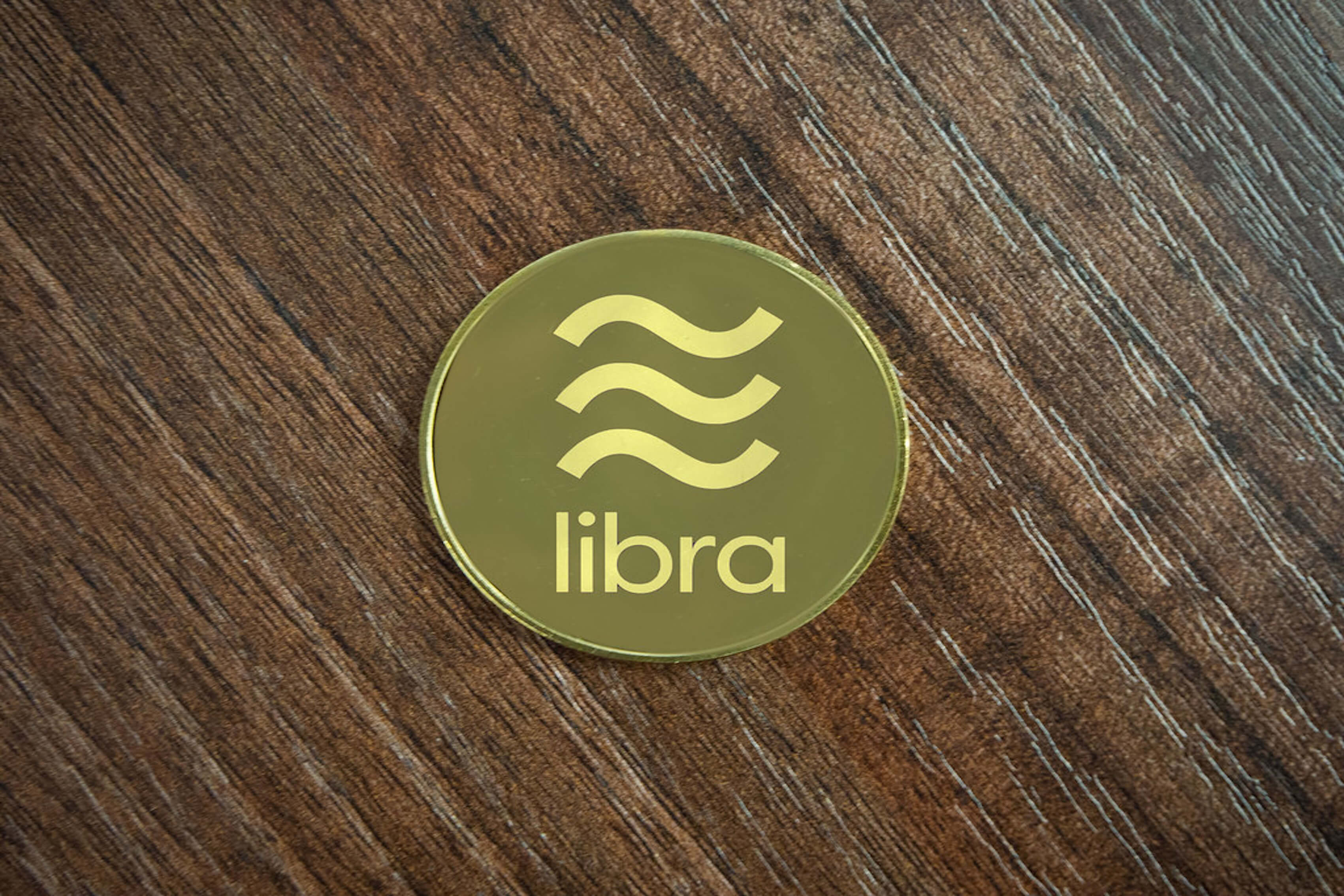 Facebook’s controversial plans to launch its Libra cryptocurrency faced more scrutiny on October 17 when the G7 group of industrialized nations agreed that such “stablecoins” should not be allowed to launch until the profound international risks they pose are addressed.

The doubts were expressed in the preliminary report of a G7 task force that includes senior officials from central banks, the International Monetary Fund, and the Financial Stability Board. The task force concluded that wide-scale launches of digital currencies backed by traditional money could threaten the financial stability of the world’s monetary system.

The mostly unregulated emerging technology of cryptocurrency could also “hinder cross-border efforts to fight money laundering and terror financing, and throw up problems for cyber security, taxation, and privacy,” the report said.

To address these emerging risks, FSB is developing a surveillance framework that is expected to be put in place next year. The framework is intended to address threats to international financial stability, including consumer and investor protection, data privacy and protection, financial integrity (including AML/KYC compliance), and policies for fair competition and antitrust. These factors do not seem to be part of the equation for Libra and Facebook.

Since the July meeting in France, warnings from leading banking officials have only grown louder, with French Economy Minister Bruno Le Maire announcing a month ago he would block Libra in Europe.

Le Maire stepped up his opposition in a Financial Times opinion piece on October 17, calling Facebook’s digital currency a “threat to states’ sovereignty.”

In response, the Libra Association repeated that it was committed to working with regulators and that the digital currency was designed to respect national sovereignty over monetary policy. But the fact is, calls for increased regulatory pressure have had a negative effect on the faith of Facebook’s Libra partners.

On October 11, EBay, Visa, Mastercard, and Stripe all abandoned the Libra Association, following PayPal out the door. This reduced the number of corporate backers of Libra from 28 to 21 in the blink of an eye, increasing fears that the new digital currency’s fate may already be sealed.

Remaining members of the association shrugged off the defections and pledged to forge ahead. Two days later, on October 16, Federal Reserve governor Lael Brainard addressed the Future of Money in the Digital Age forum, outlining her critique of Libra.

Brainard said Facebook’s proposed currency presents a host of risks and regulatory challenges for preventing money-laundering and assuring financial stability, and that it could present a challenge to the traditional role played by banks.

"There are likely to be financial-stability risks for a stablecoin network with global reach," Brainard said. "If not managed effectively, liquidity, credit, market, or operational risks - alone or in combination - could trigger a loss of confidence and a classic run."

Brainard noted that while statutory and regulatory consumer protections are in place for bank deposits, it is still unclear which, if any, protections will be offered to Libra users.

“Not only is it not clear whether comparable protections will be in place with Libra, or what recourse consumers will have, but it is not even clear how much price risk consumers will face, since they do not appear to have rights to the stablecoin's underlying assets,” Brainard said. “Consumers need to be cautioned that stablecoins are likely to be starkly different from sovereign-issued currency in legal terms.”

The mounting regulatory pressure and business troubles made it a very bad week for Mark Zuckerberg’s pet project. And to make it worse, it comes right before he is due to testify before Congress about the impact Facebook will have on financial services.

That testimony will come on October 23. That gives Zuckerberg about a week to come up with new assurances for nervous regulators and spin the loss of the Libra Association’s major founding members as no big deal.