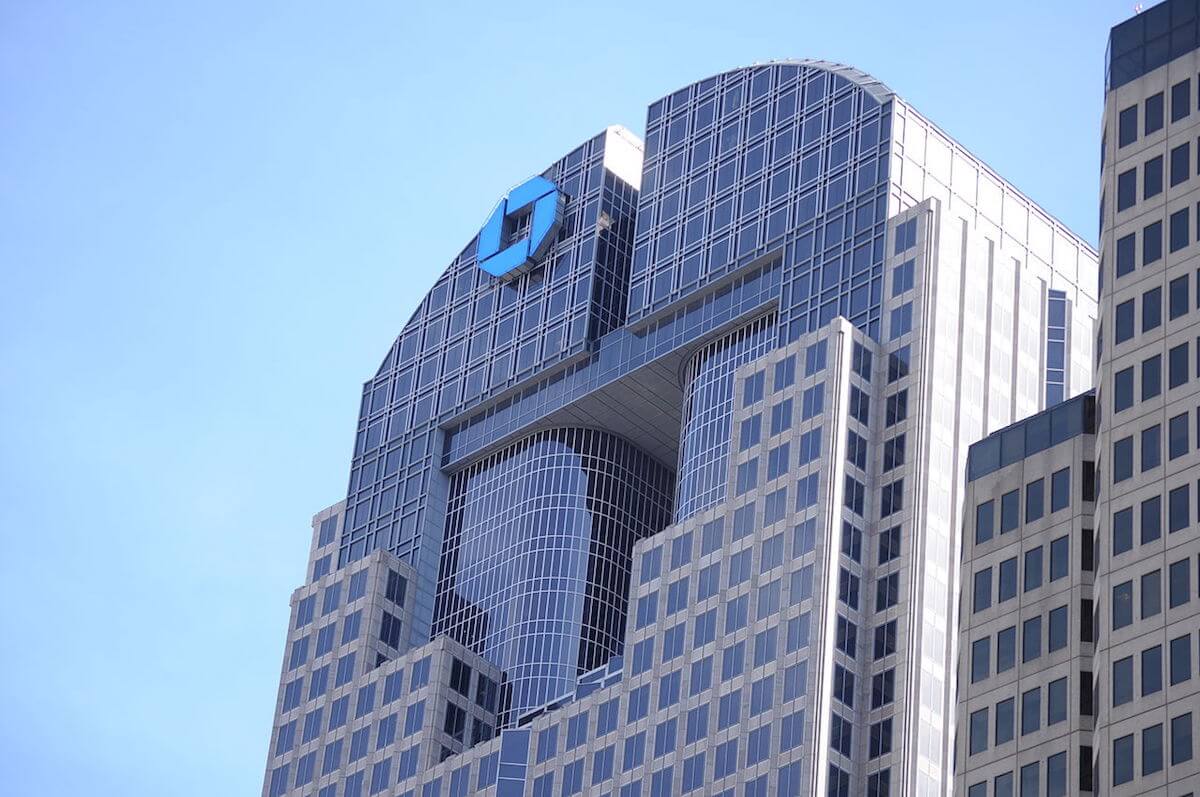 American banks could be seeing their biggest post-recession win very soon, as a new proposal is set to free up to $40 billion from their reserves.

The Federal Deposit Insurance Corporation has proposed repealing a regulation that requires banks to set aside cash to secure trading with affiliates. If set to pass, this proposal could free up a significant amount of money and grant banks more liquidity.

The announcement comes after years of lobbying by the International Swaps and Derivatives Association and big US banks like JPMorgan and Goldman Sachs. So called “inter-affiliate” margins and other checks and buffers were beefed up after the Great Recession. Critics of the regulations believe they put American banks at a disadvantage compared to non-US banks and other businesses. Supporters of the regulations respond that such rules would have prevented the crash of AIG, Lehman Brothers, and other American institutions in 2008.

Reactions among members of the House and Senate banking committee were mixed.

Some prominent Democrats have taken a firm stance against easing the bank regulations, saying the move could lead to another recession. “The FDIC should not adopt this proposal, and I will continue to work to prevent its implementation,” said Maxine Waters, chairwoman of the House Financial Services Committee.

Other Democrats, like FDIC Commissioner Martin Gruenberg, believe the proposal is anti-consumer and could put an even bigger burden on taxpayers. Some fear that banks will use relaxed regulations to shift their risk directly to United States instead of overseas affiliates.

This wasn’t the only proposal the FDIC revealed at the meeting. The agency also proposed delaying the requirement of posting margins for derivative transactions. The final proposal concerns banks transitioning from the London Interbank Offered Rate to the Secured Overnight Financing Rate. If the FDIC proposal is accepted, banks could move their trades to the new system without creating new transactions - which would significantly streamline the transition.

Both proposals are part of a trend toward rolling back regulations on US financial institutions. Experts say other regulatory bodies are likely to announce similar proposals very soon.