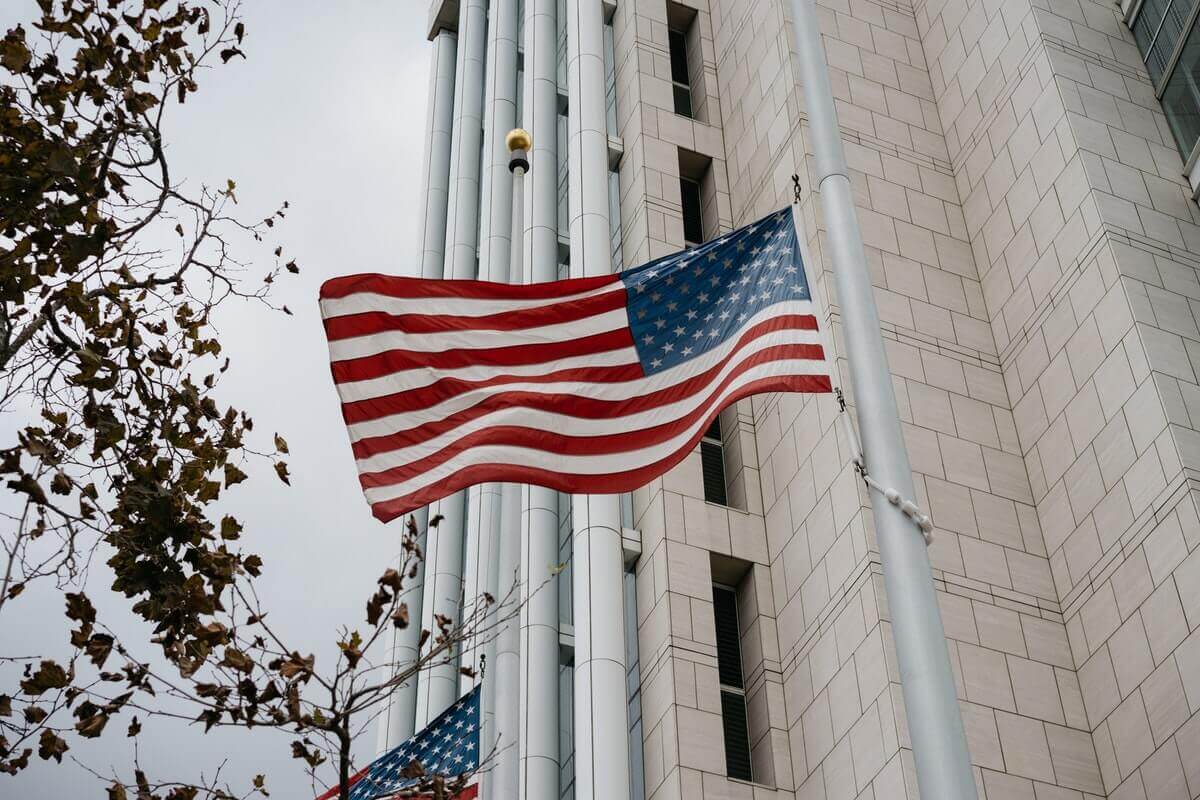 The Federal Reserve has taken action to ease restrictions imposed on banks with the Dodd-Frank Act of 2010, giving a significant victory to the banking industry and to President Donald Trump.

Dodd-Frank has often been a target of Trump’s attacks on government over-regulation. The president has argued that the bill’s restrictions have hurt economic growth by making it harder for banks to lend.

With the Fed’s proposed new rules in place, US banks with less than $700 billion in assets would be divided into four categories based on size and other risk factors. Regional lenders would be entirely free from certain capital and liquidity requirements or have those restrictions partially eased.

“The rules maintain the fundamental strength and resiliency that has been built into our financial system over the past decade,” Fed chair Jerome Powell said. “Congress and the American people rightly expect us to achieve an effective and efficient regulatory regime that keeps our financial system strong and protects our economy while imposing no more burden than is necessary.”

Randal Quarles, vice chair for supervision at the Fed, shared this view, saying that rules aim to set a framework “that more closely ties regulatory requirements to underlying risks in a way that does not compromise the strong resiliency gains we have made since the financial crisis.”

The lone board member voting against the changes was Obama-appointed governor Lael Brainard, who has regularly opposed recent Fed efforts to ease bank rules.

“Today’s actions go beyond what is required by law and weaken the safeguards at the core of the system before they have been tested through a full cycle,” Brainard said. “At a time when the large banks are profitable and providing ample credit, I see little benefit to the banks or the system from the proposed reduction in core resilience that would justify the increased risk to financial stability in the future.”

Gregg Gelzinis, a policy analyst with the Center for American Progress, agreed that the changes are a mistake that puts the whole financial system at risk.

Overall, the Fed estimates that the final rules will lower capital requirements by 0.6% or about $11.5 billion, while liquidity is likely to drop by about 2% for all affected banks.

The ruling was received positively within the banking industry, with Rob Nichols, president of the American Bankers Association, praising the Fed for the changes, which he said would fulfill the 2018 law aimed at tailoring government regulations to better match each bank’s business model.

Richard Hunt, president and chief executive at Consumer Bankers Association shared a similar sentiment. “Since the financial crisis, the nation’s largest banks have more than doubled their capital levels and all passed annual stress tests,” Hunt said. “Regulations should be tailored for the strength of our banking industry and adjusted as necessary to balance oversight with ensuring banks can continue meeting consumer needs, fostering economic growth and ensuring financial stability.”