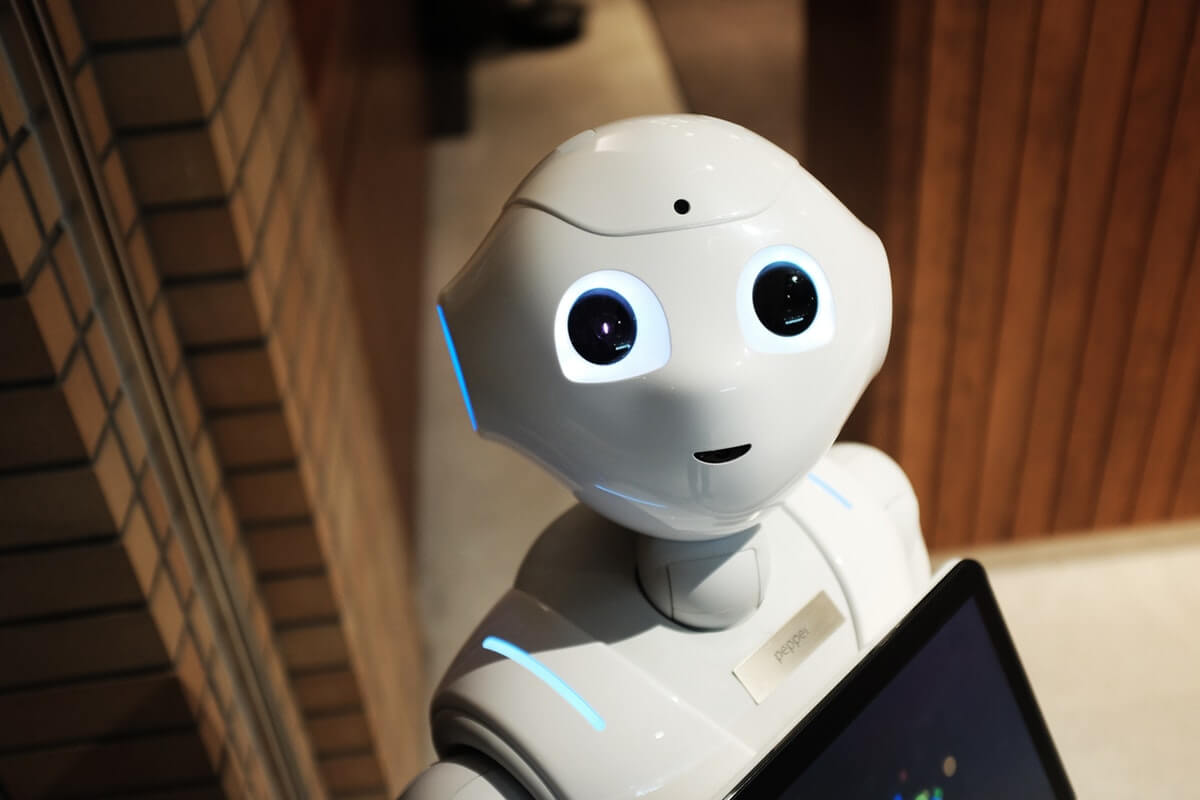 The next decade will see the greatest transfer from labor to capital the banking industry has ever seen.

That’s the conclusion of a report from analysts at Wells Fargo, which estimates that American banks will cut more than 200,000 jobs over the next 10 years, replacing workers with AI-based services and robots.

Mike Mayo, head of research at Wells Fargo Securities, estimates that call-center employees and tellers at bank branches will be the first to go, with as many as a third of those jobs disappearing. Tech, sales, and consulting positions will be less affected, but total estimated cuts could still whittle down the number of bank jobs by 10%.

Even though banks are seeing a decrease in front-office employment for a fifth consecutive year, Mayo believes these massive changes will usher in a “golden age of banking efficiency.”

“It’s been a rocky 25-year marriage for banking and technology, but it’s finally getting done,” he said. “The next decade should be the biggest decade for banks in technology history.”

The financial and banking sector has been spending more on automation than any other industry - upwards of $150 billion per year. Workforce automation will have huge benefits for banks, as salaries account for half of current operating costs. The move toward robotic workers is a way of eliminating those expenses for good.

The expected job cuts would reverse an almost unbroken record of net job creation in the US banking industry. Data from the Federal Deposit Insurance Corporation shows that the industry’s collective employee count has shrunk just 16 times since 1935 and never by more than 55,000 in a single year.

When asked whether banks would be prepared to cut so many employees, Mike Mayo said that “they don’t have a choice.”

“The banking industry is a slower-growing industry than it’s been in the past ,” he said.  ”Half of the banks’ costs are compensation, there aren’t many other levers to use.”

A study from economists at the Federal Reserve Bank found that automation has been a major contributing factor to the stagnation of wages. “The steady decline in the relative prices of robots and automation equipment over the past few decades have made it increasingly profitable to automate,” researchers wrote. “In this environment, workers may be reluctant to ask for significant pay raises out of fear that an employer will replace their jobs with robots.”