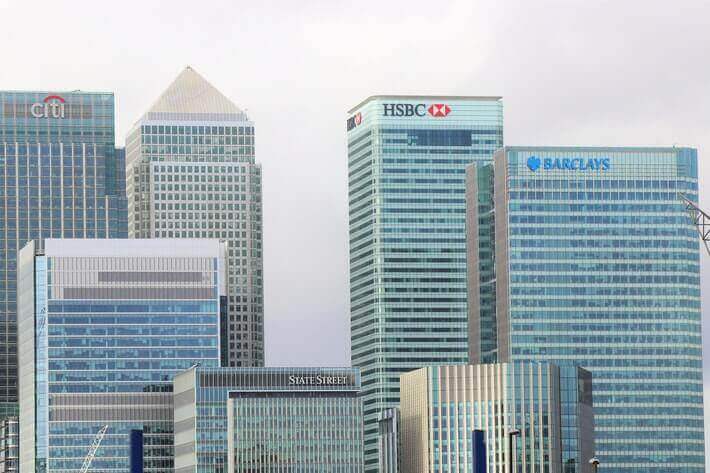 Square Financial Services is designed to act as the originator of small business loans to retailers that already use the company’s technology to process card sales. Square already has a well-developed network of small businesses operating on its payment processing platform, and the management’s decision to focus on servicing those clients came as no surprise.

“Bringing banking capability in-house enables us to operate more nimbly, which will serve Square and our customers as we continue the work to create financial tools that serve the underserved,” said Square’s Chief Financial Officer and Executive Chairwoman of the bank’s board of directors, Amrita Ahuja.

The primary beneficiaries of the fintech sector’s development are small business owners, including women, minorities, and immigrants, as it helps them access capital. In turn, their interest in the field has led to frequent and large investments in fintech companies in recent years.

Square Financial Services received regulatory approval in March 2020, but the process of launching the bank took four years to complete. While Square still has a long way to go, it’s slowly becoming a one-stop-shop for finance.

Square’s co-founder, Jack Dorsey, who also chairs the social media giant Twitter, has certainly proved capable of sniffing out the market’s needs. From a small office in St. Louis, he built a company with a net income of more than $300 million.

The SQ stock has been gradually rising since April 2020. One day after the bank opening announcement, the company’s shares jumped by 7%. However, the upward trend didn’t continue throughout the following days.

It’s hard to predict what the future holds for Square, seeing as its competitors are well-known and experienced service providers such as Shopify, PayPal, and First Data. The fact that in January 2018 Square added bitcoin trading to its CashApp certainly improves its chances of success.