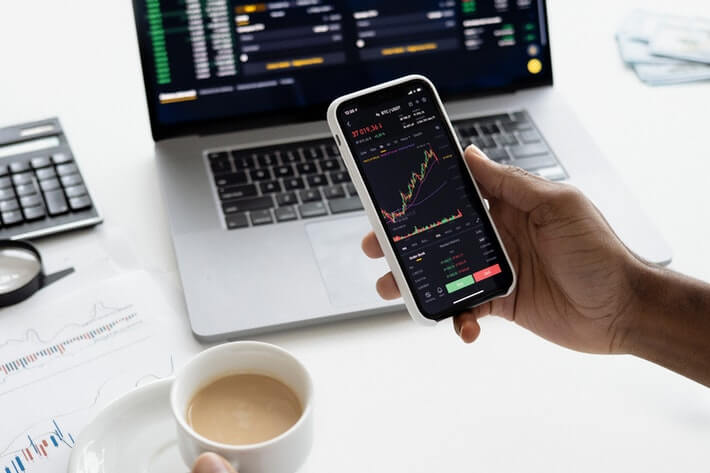 According to the report, Morgan Stanley’s net revenue for the first quarter of 2021 was $15.7 billion. This is a significant rise from the $9.8 billion earned in Q1 2020. Investors took the report as a sign of economic rebound, and, as a result, the three main Wall Street indexes hit record highs. As ever, those looking to get into the world of investing might find the market unpredictable.

The reported 150% jump in quarterly profit from Morgan Stanley is similar to the recent upward streaks of JPMorgan Chase, Bank of America, Goldman Sachs, and Wells Fargo. Most of the 11 S&P sub-sectors jumped up on April 16, with the exception of the energy index, which was affected by the lower oil prices. On the other hand, the shares of the aforementioned banks were up by almost 1.6% on average. Still, Morgan Stanley's shares dropped by 2.9% due to the loss of nearly $1 billion after the collapse of Archegos Capital Management.

Peter Cardillo, the chief market economist at Spartan Capital Securities, said: "So far, the financial sector has reported very strong earnings, and that could be key for this earnings season."

Diane Jaffee, the senior portfolio manager at TCW, shared his optimism: “When this is all put in context, and compared with other sectors including technology, we’re going to see the financials’ results look very powerful.”

This was the fourth straight week of gains for the S&P 500 and the Dow; NASDAQ kept growing as well but hasn’t surpassed its all-time high.

This rise in bank stocks can be attributed to the rising bond yields boosting net interest income and the optimism the vaccine rollout brings interest in options for personal loans.