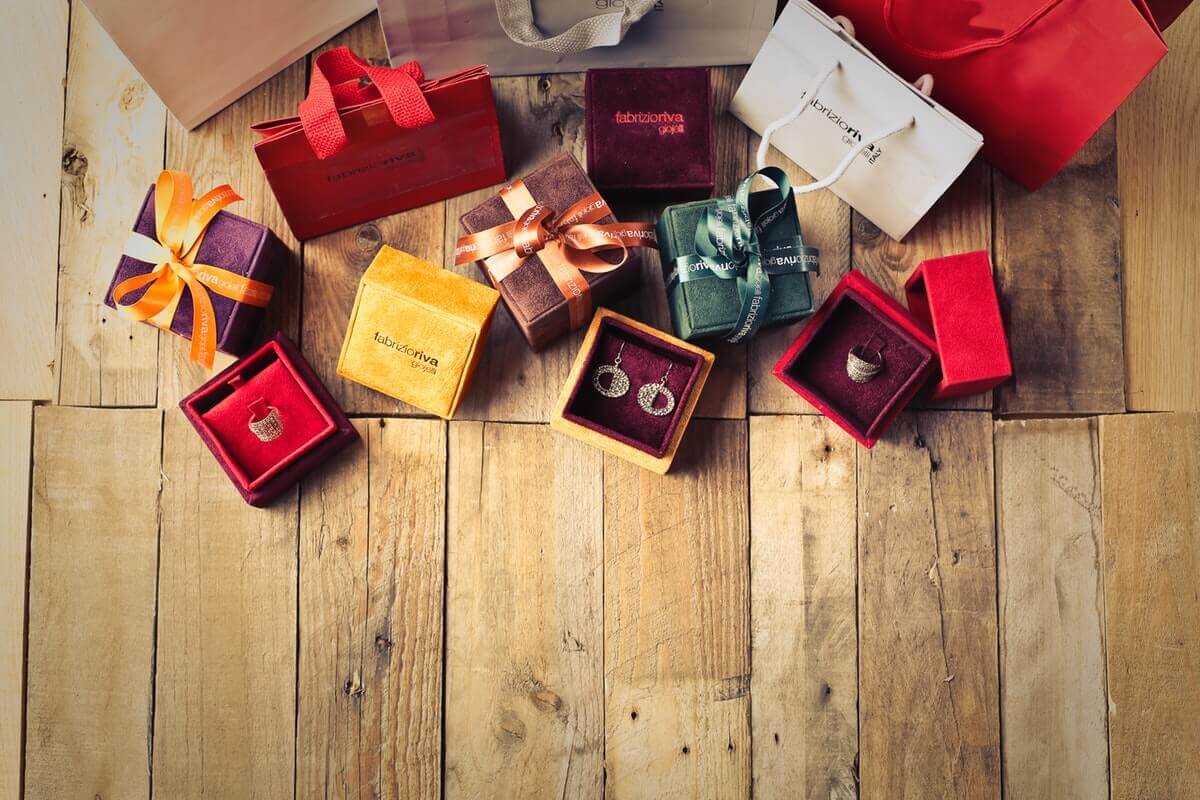 Millions of Americans got carried away playing Santa for friends and families this holiday season.

That’s the bottom line from a January 2020 survey conducted by WalletHub. About half of the big spenders say they have regrets about at least one of the gifts they bought.

About 56% of holiday debtors say they intend to pay what they owe by the end of January, while 17% don’t expect to get out of debt before April.

Holiday shopping kicked off early this year as brands generated buzz ahead of Cyber Week, the shopping period that commences the Monday after Thanksgiving. Digital traffic and digital orders grew by 13% and 9% over last year. Global digital revenue totaled $143 billion, a 15% year-over-year increase.

Analysts say artificial intelligence played a huge role in driving additional revenue in retail. About 10% of all digital orders were a result of AI-powered search.

Retailers offering click-and-collect shopping on their eCommerce sites told Salesforce they recorded an increase of 56% more active shoppers in the days before Christmas.