Auto Loan, Credit Card Applications Hit Records in the US 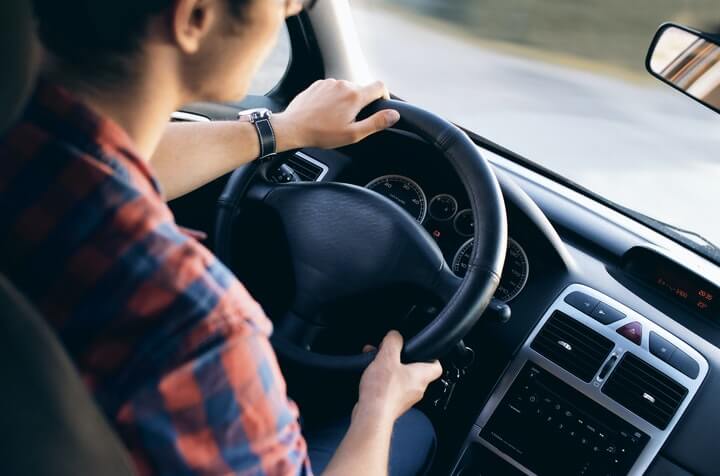 Americans are willing to take on debt again and, in some cases, more than they have in over a decade.

According to Equifax Inc, a credit-reporting company, consumer demand for personal loans, general-purpose credit cards, auto loans, and leases up 39% in April compared to the same period last year. The numbers also increased by 11% compared to April 2019. To get these results, Equifax measured how often funding providers check consumers’ credit reports to determine their eligibility.

Senior vice president of analytics consulting at Equifax, Tom Aliff, said: “There’s a significant increase in consumer-credit demand and a growing appetite to use credit on things like those vacations that were postponed for 18 months.”

In contrast with 2020, when many people avoided all types of debt, including credit cards and personal loans, things have now started to change rapidly. At the beginning of the COVID-19 outbreak, many consumers didn’t need to borrow because expanded unemployment benefits, stimulus checks, and a wild stock market helped to pad their checking accounts. Moreover, while many didn’t want to spend money in fear of potentially losing their jobs due to the pandemic, others, stuck at home, had fewer opportunities to shop.

Lately, however, with vaccinations in the United States becoming widely available and the virus fading, the economy is slowly recovering. As they rebuild their confidence in the economy after last year’s recession, Americans are again splurging on cars, vacations, and fancy dining. Higher prices, especially for cars and trucks, also play an important role in the demand for loans.