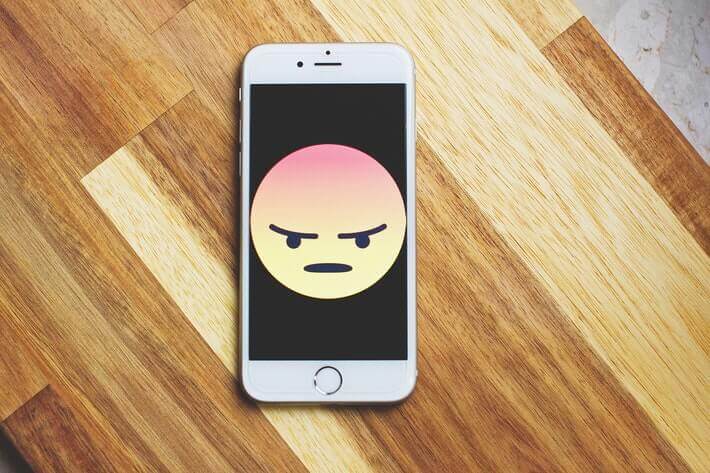 A new report from the customer experience analytics company Stratifyd reveals a 58% year-over-year increase in complaints filed through the Consumer Financial Protection Bureau (CFPB) between 2019 and 2020. Credit reporting and credit repair had the highest YoY increase, but nearly all categories saw significant jumps in complaints.

Stratifyd relied on its AI-driven analytics platform to analyze and contextualize the 436,000 complaints that they found in the CFPB database. What immediately became apparent is the sheer increase in the number of complaints. While 2019 saw only an 11% increase in complaints compared to the previous year, CFPB complaints had a YoY surge of 58% in 2020.

Contrary to what one would expect, only 10% of the complaints analyzed contained terms relating to the pandemic. However, the pandemic exacerbated the financial issues that customers were facing.

Complaints pertaining to credit reports and credit repair services were the most common, accounting for 64% (279,570) of all complaints submitted. This is also the category with the highest complaint volume YoY increase of 102%.

The main grievances in the credit report/repair sector involved incorrect information on reports and identity theft - two interlocked issues. Some of the consumers were so aggrieved that they submitted duplicate complaints.

Other categories that saw significant spikes in complaints were mortgages, credit and prepaid cards, debt collection, and student debt.

While federal and state relief programs are proving to be invaluable, it seems there’s still much work to be done when it comes to compassion from financial organizations.