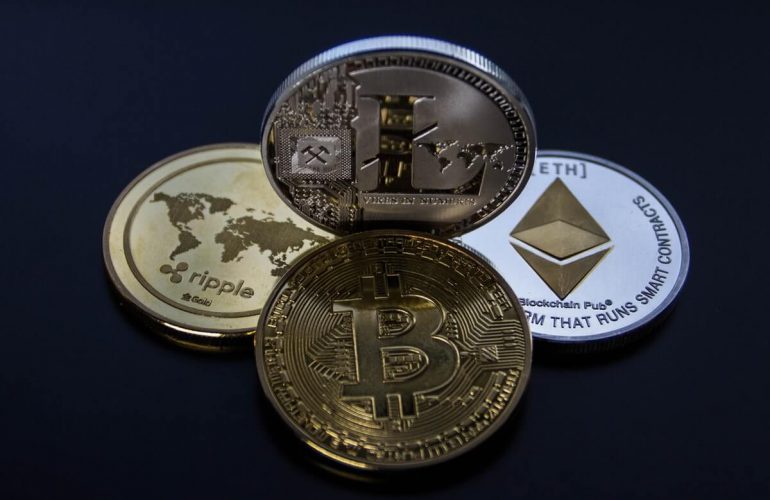 It has been a big week for cryptocurrencies.

No longer easily dismissed as “hacker’s money,” cryptocurrencies and blockchain technology are gaining ground everywhere - except in national capitals. Governments aren’t happy with so much unregulated money floating around, and they don’t know quite what to do about it. Regulation is not only inevitable, but necessary if cryptobucks are to reach their potential as mainstream currencies.

This week has seen several steps in that journey.

Coinbase vice president Dorothy DeWitt has joined the US Commodity Futures Trading Commission, where she will serve as director of the Division of Market Oversight. DeWitt succeeds Amir Zaidi, who remained with the CFTC for nine years and became the first commission member to oversee cryptocurrency futures when Bitcoin entered the market in 2017.

DeWitt joined Coinbase’s legal department in 2018 as counsel for business lines and markets. She quickly gained a reputation as an expert in government policy and cryptocurrencies, especially in the fields of regulations, consumer protection, and market structure. Her joining the CFTC is a milestone for the crypto market and may signal a step toward evolving government policy toward virtual currencies.

At CFTC, DeWitt will be responsible for overseeing and approving new cryptocurrency derivative products.

Deutsche Bank brings the total number of participating banks to 320.

Based in Frankfurt, Germany, Deutsche Bank is the world’s top processor of euro-based payments. Its membership lends international credibility to the JPMorgan network.

Ole Matthiessen, Deutsche Bank’s head of cash management, said the bank joined the network as a way of offering better services to customers and reducing costs.

Earlier this week, representatives from Facebook and JPMorgan traveled to Basel, Switzerland, for a meeting with the Bank for International Settlements regarding stable cryptocurrencies.

As the name suggests, stablecoins have been proposed as a method of managing the volatility of cryptocurrencies. Unfortunately for Facebook and JPMorgan, BIS wasn’t sympathetic.

"As a new technology, stablecoins are largely untested, especially on the scale required to run a global payment system. They give rise to a number of serious risks related to public policy priorities. The bar for regulatory approval will be high," said Benoît Cœuré, the European Central Bank executive board member who chaired the event.

BIS general manager Agustín Carstens agreed that regulation is of the highest importance. Carstens emphasized the need for in-depth understanding of all details, as well as ongoing coordination among governments, banks, and the creators of commercial cryptocurrencies.

That’s the bottom line. Regulation is the next big step for cryptocurrencies. Countries are aware of crypto’s impact and benefits, but they also need to tread lightly on matters that could seriously affect the world economy.