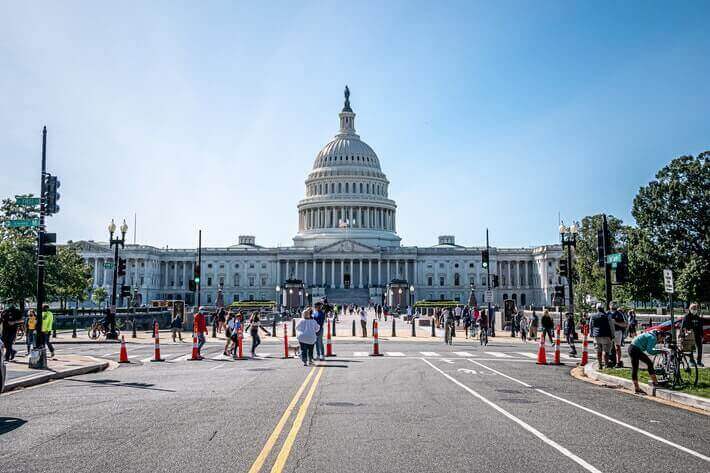 Pandemic-stricken businesses got a crucial lifeline on March 25 when the Senate voted 92-7 to extend the deadline for Paycheck Protection Program applications. The deadline for forgivable PPP loans was pushed from March 31 to May 31.

The bipartisan support for the deadline extension came after complaints about PPP program changes introduced in February being awkwardly timed. The original deadline gave small business owners only a few weeks to make the necessary adjustments and submit their applications.

The PPP, which was created under the CARES Act, reopened in January with $284 billion in funding, out of which $196 billion has already been allocated for 3.1 million loans. But the program left out the smallest and woman/minority-owned businesses in its original form.

To address this problem, the Biden-Harris administration introduced changes to the program in February. The amendments included a 14-day prioritization of application loans by businesses with less than 20 employees, which, according to the White House, make up 98% of all small businesses.

Additionally, loan amounts were increased for sole proprietors, and restrictions were removed for owners with non-fraud felony convictions and student debt delinquencies in their records.

While these revisions were more than welcome, they came only a few weeks before the original deadline of March 31. Meanwhile, many sole proprietors were furious at the fact that they could’ve gotten a bigger loan had they applied a few days later when the changes were introduced. Banks also warned that a huge loan application backlog was created due to new SBA fraud checks slowing down the process.

As such, the Senate vote was crucial in keeping the PPP open for longer, allowing it to reach more underserved businesses. The SBA also received another 30 days to process the loans.

No additional funding has been approved through the Extension Act, but this is not out of the question in future revisions that may occur. One of the first ones may be to allow new PPP rules to be retroactively applied to previous loan applications, allowing them to get larger loan amounts.