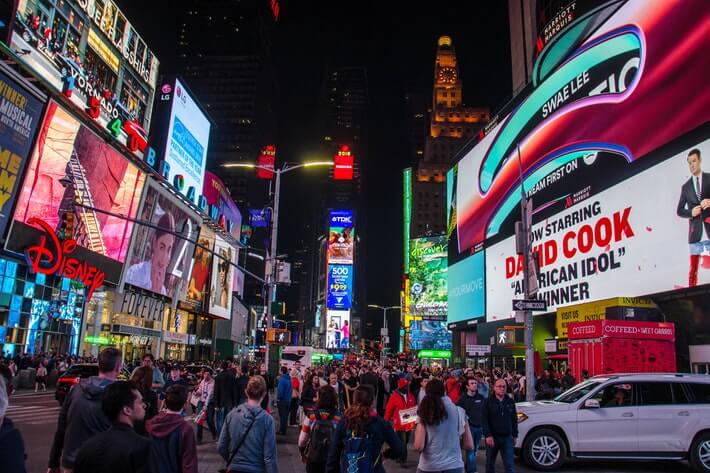 A survey by Pew Research Center shows Americans’ personal wealth and political leanings have a major effect on how they feel about the state of the economy.

The survey, published on July 25, features responses from 1,502 Americans. More than half (55%) rate the economy good or excellent, with the same percentage giving their personal finances a positive rating. However, while Americans’ overall perception of the economy is the best it has been in two decades, that figure doesn’t tell the full story.

A deeper dive into Pew’s findings reveals that two major fault lines divide economic perception: left and right, rich and poor. On one hand, 34% of Republicans rate the economy as excellent and 45% consider it to be good. Nearly four in five (79%) feel positively about the issue.

Among Democrats, however, the outlook differs dramatically. Only 6% believe the economy is excellent, while 27% believe it is good. Combined, only one-third (33%) have positive feelings about their country’s current economic status.

The results are consistent with a trend set in motion in early 2017, when Donald Trump’s presidency began. Since then, Democrats’ assessment of the economy has fallen, while Republicans’ has skyrocketed.

The survey results suggest that the other major factor in how Americans see the economy is their personal wealth. Unsurprisingly, those with higher incomes tend to feel more positively about the economy. This difference is clearer among Republicans; 88% of those who earn more than $75,000 per year rate the economy as good or excellent, while only 54% of Republicans with an annual income of less than $30,000 feel the same.

The variation among Democrats is less pronounced. Of the respondents who lean left, 39% of those with an annual income of more than $75,000 rate the economy excellent or good, while 26% of those earning less than $30,000 per year say the same.