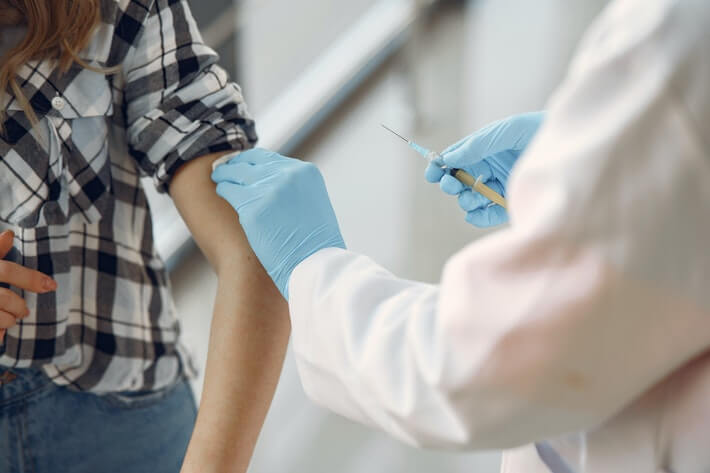 As the US is coming out of lockdown and states are easing restrictions thanks to high COVID-19 vaccination rates, questions around consumer spending have become more topical than ever. Economists have mixed views on what growth trajectories various consumer markets are going to follow.

While trying to predict consumers’ mindset and spending plans after they get jabbed, both companies and investors are hopeful that there will soon be a surge to kickstart America’s economic recovery. According to Bloomberg insights, the stockpiles of cash accumulated in the world’s largest economies during the pandemic have reached $2.9 trillion since the first lockdown began.

However, a consumer spending boom might not actually be the most realistic scenario. Those hoards of cash won’t be distributed all at once; consumers aren’t expected to splurge right away, except for occasional treats. It seems that the pandemic and its effects will continue to shape the public mindset for a time to come.

It’s likely that high levels of health anxiety in the US will continue to dictate consumers’ behavior to a large extent. As CNBC reported, one in three consumers have been highly concerned about their physical health, and one in four about mental health. If they ever decide to invest in, let’s say, stocks, they’ll probably do it online and with caution.

Some shopping habits will also likely stick around long after the pandemic, including buying groceries online. Grocery stores and large chains have seen their eCommerce transactions in these unprecedented times.

On top of this, Americans remain less inclined to travel and dine out than they used to be - even after getting the vaccine - so these sectors will be the slowest to bounce back. Remote work is partly responsible for this trend, as businesspeople have realized they can work from anywhere in the world and avoid the hustle and bustle of office life and daily commuting. Even running a business from the comfort of one’s home is easier than ever, with a plethora of online bookkeeping services to help you along the way.

While most middle-aged consumers plan to return to pre-pandemic mingling and keep saving money, teen spending is picking up, and members of Gen Z are all about splurging on clothes as they start going out again. According to a survey by Piper Sandler of more than 7,000 US teens, the average member of that demographic spent $93 on handbags, a 4% increase compared to last year.

Of course, ordering products online looks set to remain an entrenched habit. Now that shoppers have discovered the convenience of online pick-up, drive-thru lanes, and purchasing clothes with a single click, they have no incentive to abandon shopping apps and return to the high street. Savvy retailers have taken this hint and are adapting their businesses to emphasize online sales.