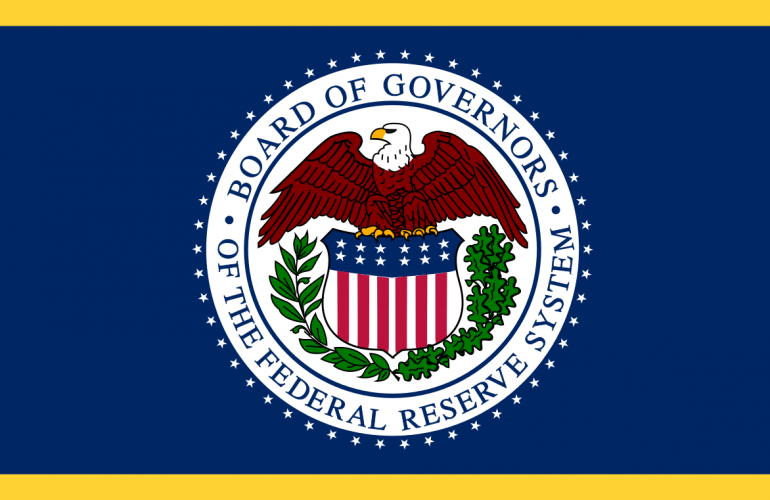 The Federal Reserve cut interest rates by a quarter percentage point on Wednesday, September 18. This follows a similar cut in July. Both cuts were made in an attempt to contain a potential global economic slowdown.

The federal funds rate will now hover between 1.75% and 2%. This rate, which banks use as a benchmark when lending to one another, affects interest rates for business and consumer lending, including mortgages, credit cards, loans, and other borrowing.

Officials announced after the meeting that this might not be the last interest rate cut this year. Federal Reserve Chairman Jerome Powell has said that he and other policymakers will do whatever it takes to prevent another recession.

Boston Fed President Eric Rosengren and Kansas City Fed President Esther George dissent from the Fed’s decision, arguing that the economy is stable and there is no need for a second interest rate cut.

On the other hand, St. Louis Fed President James Bullard expressed his dissent by advocating a deeper cut of a half point.

In the aftermath of the decision, the Dow fell more than 150 points as investors who were hoping for a deeper cut sold their stocks.

Despite increases in consumer spending, policymakers at the Federal Reserve have expressed deep concerns regarding consequences of the US-China trade war. As the conflict continues to develop, it casts a shadow over business investment while slowing growth in the manufacturing sector.

Powell seems confident that the latest interest-rate cuts will keep the economy on course and inflation around its 2% target. He doesn’t exclude the possibility of further cuts.

Powell rejected the idea of introducing negative rates despite urging from the White House.

Two more Fed meetings are scheduled before the year’s end, with seven out of 17 representatives already rooting for another interest rate cut. Opposed to them are five members who wish to halt additional easing for the remainder of the year.

The discord among the Federal Reserve officials is reminiscent of a similar split in June when officials argued whether to continue to hold rates steady or to make rate cuts in the year’s second half.

Current forecasts from the Fed call for moderate economic growth of 2.2% and a strong labor market, with unemployment steady at 3.7%. The forecast represents a slight change compared to June, when it was said that economic growth would hit 2.1% and unemployment would stabilize at 3.6%.