Spending Cuts by the Richest Could Pull the Whole Economy Down 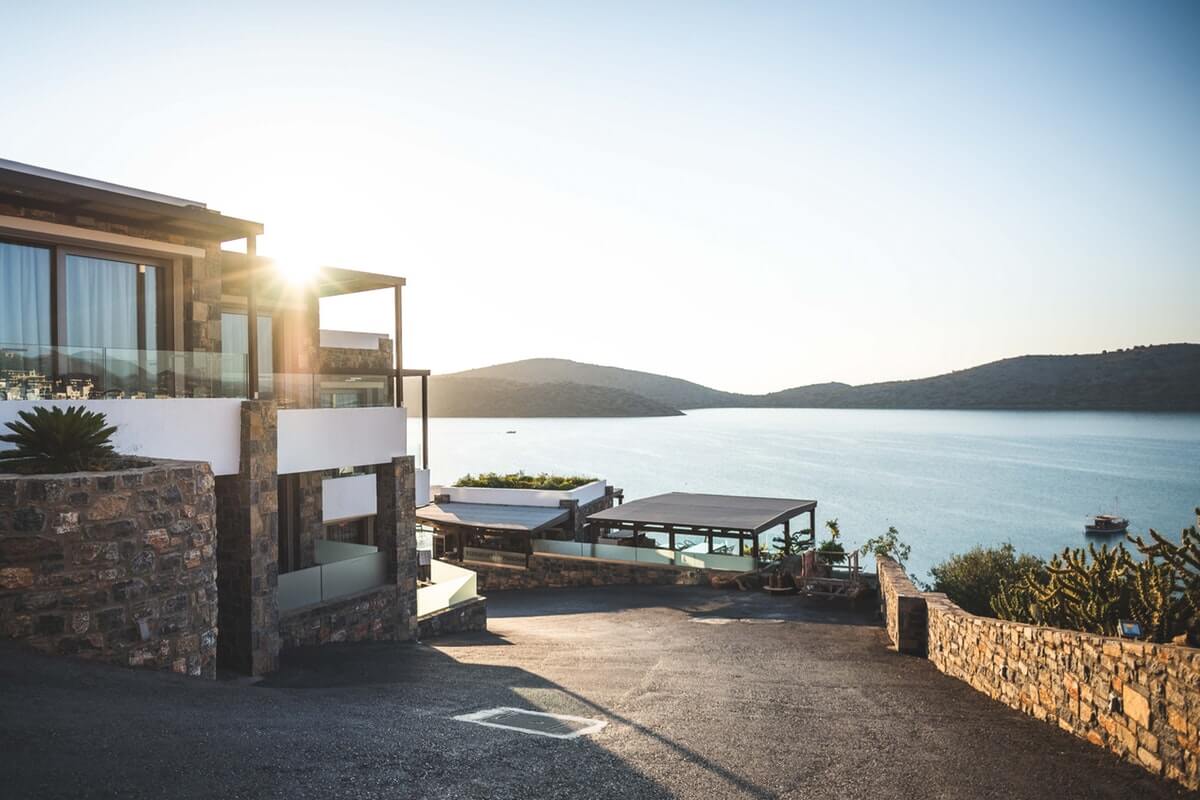 A sudden reduction in spending by the wealthiest Americans has raised fears that a recession is near. Rich Americans have reduced their expenses recently, spending less on jewelry, art, and classic cars.

The middle class and other consumer categories are spending more, but it seems that’s not enough. According to economists, a sudden cut in spending by the rich can negatively affect the overall economy.

The luxury real estate market has had its worst year since the Great Recession. Sales of expensive homes and condos in Manhattan have declined for the sixth quarter in a row. Redfin reports that real estate sales priced at $1.5 million or more fell by 5% in Q2 2019. There’s an increasing number of unsold villas and penthouses across the country; some luxury properties in Aspen, Colorado, and the Hamptons haven’t found buyers for nearly three years.

Negative trends can also be seen in luxury retailing. Nordstrom's revenues are in decline for the third consecutive quarter, and Barney's filed for bankruptcy in early August. Less than 50% of cars priced at $1 million or more were sold at this month's Pebble Beach Car Auctions. When it comes to art auctions, sales at Sotheby's dropped by 10% and Christie's auction sales were down 22% compared to last year.

The only segments of the luxury economy that have resisted the downward trend are new high-end cars, Swiss watches, and fashion.

According to Mark Zandi, chief economist at Moody's Analytics, the top 10% of earners account for nearly half of all consumer contributions to the economy. While spending by the middle class has increased, the richest spent less during the last two years. Savings by the wealthy have more than doubled.

There are numerous reasons for decline in luxury spending. Tax changes have caused a massive drop in real estate purchases. A slow-down in global economic growth is making the markets volatile, and given that the richest hold more than 80% of stocks, they are increasingly cautious about investing.

For over a decade, the wealthy have been the driving force behind consumption. Today, the middle class is leading the way. Given that luxury spending is driven by predictability and certainty, global stock markets and the US-China trade war certainly do not help.