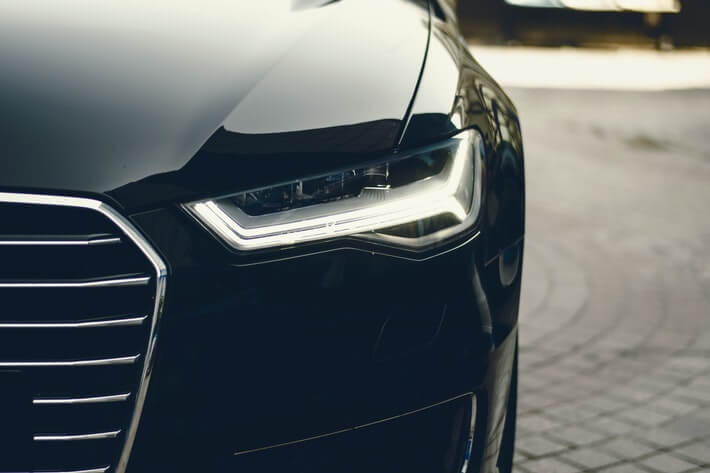 As of April 5, 2021, State Farm increased its vehicle insurance rates in Louisiana by 4.3% on average, Nola.com reported. The premium rate change will not only apply to new customers but also to current users who renew their auto coverage with the Illinois-based insurer.

The rate change was officially approved by the Louisiana Department of Insurance in December 2020. Just a few months earlier, State Farm cut insurance rates in the state by a significant 9.6%. That price decrease occurred in July 2020, when fewer US citizens hit the road because of the COVID-19 pandemic.

Much like other American car insurance providers, State Farm also issued credits on existing premiums as a part of its relief efforts to consumers affected by the health crisis. The Illinois-based insurance company credited customers average dividends of 25% on premiums owed between March 20 and May 31, 2020, which equaled $20/month per vehicle covered. Nationwide, that totaled $2 billion in rebates to State Farm customers, paid out in the form of credits on future premiums.

State Farm provided coverage to more Louisiana drivers than any other insurer in 2019, accounting for just under one-third of the state's car insurance market. Based on the data provided by the Louisiana Department of Insurance, that’s more than Allstate, Geico, and Progressive combined. Interestingly, State Farm reported that it had 117,852 fewer customers in the state between July 2016 and January 2019.

Spread across a million policyholders statewide, the recently-introduced premium increase amounts to $53.5 million for the insurance giant. According to Angie Harrier, State Farm’s spokesperson, higher fees make sense as more Louisianans are returning to roadways, which inevitably leads to more frequent accidents and claims.