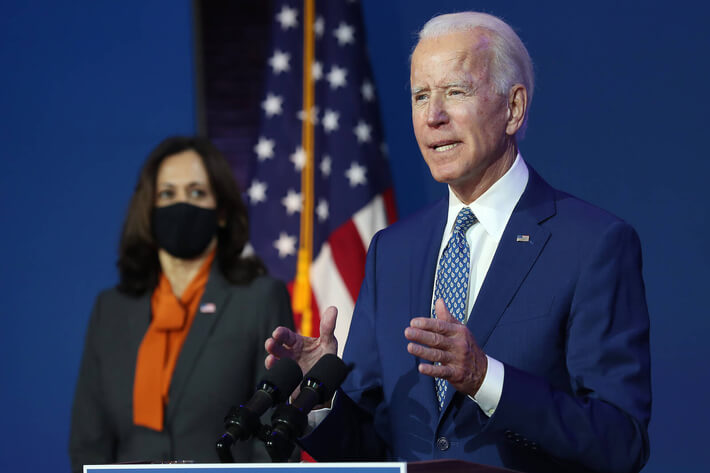 The Biden administration has urged the US Supreme Court to pass an appeal that would make it easier for borrowers to have student loan debt included in bankruptcy. The initiative is already under review by the Department of Education.

The Justice Department gave its reasons for this initiative in a court filing submitted on May 7. The effort represents the latest attempt by the White House, the US court system, and Congressional Democrats to address the issues caused by student debt. Almost 43 million Americans have federal student loan debt amounting to $1.7 trillion, a figure that has nearly doubled over the past 10 years.

Student debt is notoriously difficult to discharge through filing for bankruptcy. The only exception is borrowers proving “undue hardship” caused by student debt, which is often so challenging to prove in court that few even try.

The case currently under review by the Supreme Court is from Thelma McCoy, a 60-year-old Texan woman filing for bankruptcy, with the hope of loosening the criteria for her case. She currently owes almost $345,000 in student loans, with 50% of her debt consisting of interest and other fees. Her lawyers have appealed for a more lenient approach from the bankruptcy court, making it easier for those in difficult financial situations to have a student loan discharged through bankruptcy.

Acting Solicitor General Elizabeth Prelogar said that the appeal is premature since the Department of Education is currently conducting an evaluation on the matter. The evaluation started during Donald Trump’s presidency in 2018.

Ms. McCoy filed for chapter 7 bankruptcy in 2016 after earning her University of Texas Ph.D. in social work, which racked up the most significant part of her debt. Due to physical and financial hardship, Ms. McCoy wasn’t able to find steady employment afterwards.

Our team of experts recommends at least consulting debt settlement specialists before the financial burden of debt escalates and you need to file for chapter 7 or chapter 13 bankruptcy.

Democrats in Congress have introduced legislation to change bankruptcy legislature and allow for the cancelation of student loan debt in the process. President Joe Biden is meanwhile considering using his executive powers to forgive a portion of the student loan debt, a further effort after pausing federal student loan payments and keeping the interest rate at 0%.