The Fed Will Keep Interest Rates Low Despite Inflation Concerns 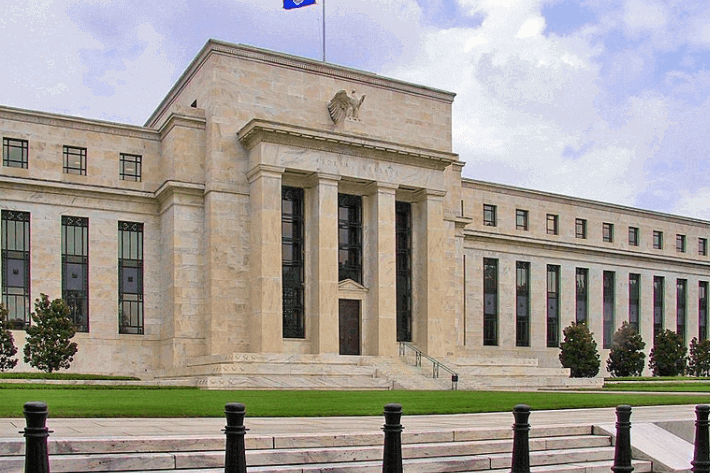 On March 17, officials from the Federal Reserve released their newest set of projections, revealing that the central bank’s interest rates will remain near zero until the end of 2023. This came in spite of surprisingly favorable projected economic growth and fears of increased inflation. This indicates that the Fed does not want to cut financial support to the sectors of the economy still reeling from the pandemic.The initial projections about the future of the US economy seemed grim. However, the new estimates imply that the economy will be larger than it would’ve been without the pandemic. Morgan Stanley, Barclays, and Oxford foresee a 6.5% growth this year, while Goldman Sachs puts the growth rate at 8%. The main reasons behind this growth are the two stimulus packages - one in December and one now - and the COVID-19 vaccine rollout. If these predictions are accurate, this would be the largest growth rate since the 1950s.

However, inflation looms: As a result of economic growth and business owners raising wages to attract workers, the Fed raised the predicted inflation rate from 1.8% to 2.4%. On the bright side, the Reserve foresaw a stabilization by 2023, bringing inflation down to 2.1% by the end of that year.

Out of the eighteen Federal Reserve officials, seven of them penciled in an interest rate increase in 2023, while 11 of them anticipated this policy tool would remain on hold.What does this mean for the average Joe and Jane? The extremely low interest rates provide an opportunity for consumers to save money if they refinance existing debt at these lower rates. However, mortgage rates keep rising, averaging 3.09% for 30-year fixed mortgages - the highest it’s been since June of last year. Still, this is the optimal time to refinance other loans.