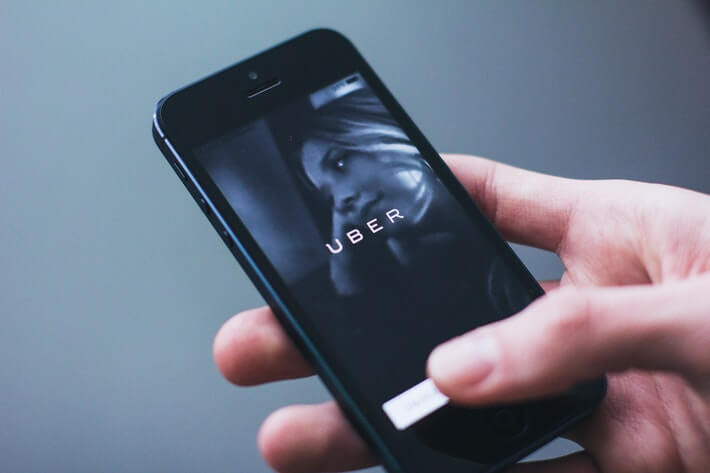 Uber is to guarantee its 70,000 UK drivers the minimum hourly wage, holiday pay, and pensions following a landmark court ruling that they should be classed as workers, not self-employed.

The ride-hailing behemoth said its UK drivers would earn at least the National Living Wage, which currently stands at £8.72 ($12.12) an hour after accepting a trip request and expenses, with an opportunity to make more.

Additionally, the drivers will be entitled to holiday pay equal to approximately 12.07% of their earnings, paid biweekly. They’ll also be automatically enrolled in a pension plan that both they and the firm will pay into. The new rules won’t affect the access to free health insurance in case of sickness or injury, nor the maternity and paternity payments, which all drivers have had since 2018.

This decision comes a month after Uber lost the third and final stage of a five-year-long legal battle in the UK over drivers' employment status. While the company argued it operated as a third-party booking agent, and its drivers were independent self-employed partners, drivers persisted they had been wrongly classified and demanded basic rights enjoyed by workers such as minimum hourly wage and a workplace pension.

In February, the Supreme Court ruled Uber’s drivers were workers and thus entitled to minimum legal, pension, and holiday rights. Employment experts and union leaders have recognized Uber's move as a big step forward for workers’ rights. They expect it to have far-reaching consequences for the UK gig economy, despite the reservations.

Jamie Heywood, Uber’s regional general manager for Northern and Eastern Europe, said: “Uber is just one part of a larger private-hire industry, so we hope that all other operators will join us in improving the quality of work for these important workers who are an essential part of our everyday lives.”

As a result, the $110 billion worth ride-hailing company is also being challenged by its drivers in numerous other countries over whether they should be classed as self-employed or workers.

Most UK drivers welcome the decision; however, several unions have pointed out that Uber would still not compensate the drivers for the time they spent waiting in between jobs. Minimum wage and holiday pay will not accrue from the whole time drivers are logged on to the Uber app, but from the moment a trip is accepted to when the passenger is dropped off.

Additionally, the recent court ruling will not apply to the couriers in the company’s food delivery business, Uber Eats, as their self-employment status will remain unchanged.

Uber insists that its fares will not rise as a consequence of its UK drivers’ newly-established entitlement to minimum wage, holiday pay, and pensions.