Unemployment Claims Bounce Back to 719,000 New Cases in a Week 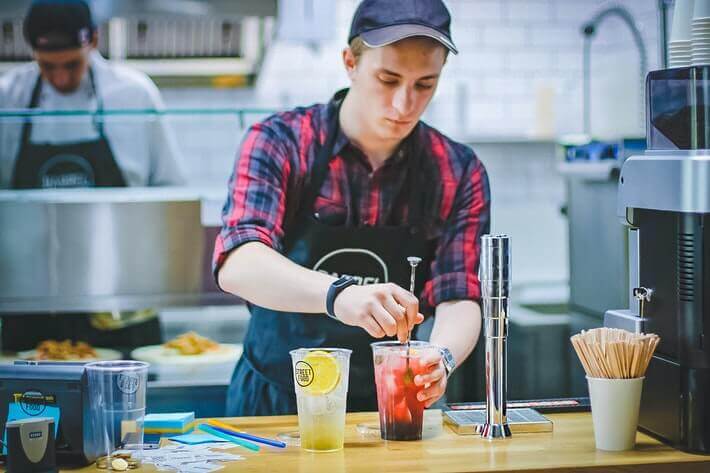 Another 719,000 new people applied for state unemployment benefits last week in the USA.

These numbers were much higher at the beginning of the pandemic and it had been thought that the worst was in the past. However, the latest stats have shown an increase of 61,000 claims in comparison to the previous week’s results. This is just one of the indicators that the coronavirus is still having a huge impact on the labor market and affecting the lives of millions of people all across the country.

According to stats from the Labor Department, 18.2 million people are currently receiving some form of unemployment benefit from the government. In the preceding week, it was thought that 684,000 new unemployment claims had been recorded. However, that number was later adjusted to 658,000, the lowest weekly total since the beginning of the pandemic. That brief decrease in numbers happened mostly thanks to the speeding up of the vaccine rollout, as well as the fact that some virus-related restrictions on businesses have been lifted.

Some people have also applied for unemployment support through the Pandemic Unemployment Assistance program. This program offers extended benefits for self-employed people who cannot enjoy the advantages of traditional state programs.

The Biden Administration has proposed a new spending plan worth nearly $2 trillion, taking the total stimulus that has either been announced or already spent to $5 trillion.

Treasury Secretary Janet Yellen has even declared her belief that next year the economy may return to full employment. The main tool for helping this happen is vaccination, according to Yellen. She also said that the pandemic must be kept under control and that the best way to do that is by vaccinating people as quickly as possible.