US Economic Recovery on Track Despite Omicron Variant

America's economy has been through a lot since the beginning of the pandemic. Although things started looking up in 2021, it seemed like the recovery trend might reverse again with Omicron’s appearance - but so far, it hasn’t.

The US GDP drastically increased in the fourth quarter of 2021, growing by 6.9%, but the forecasts for 2022 are not even close to that. According to the Federal Reserve Bank of Atlanta, the estimate for real GDP growth for the first quarter of 2022 is just 0.1%.

The appearance of the Omicron variant has greatly affected all aspects of our lives, but the economy seems to be resisting its influence for the moment: The January jobs report greatly overshot predictions by adding around 450,000 jobs, for example.

These numbers are three times the 150,000 estimate calculated by Refinitiv, which collected data from different economists to create a forecast. That would have been the worst report since December 2020, when the US economy shed 140,000 jobs. Joseph LaVorgna, chief economist for the Americas at Natixis and former chief economist for the National Economic Council under then-President Donald Trump, commented on the expected trend, saying: “The economy is decelerating and downshifting. It’s not a recession, but it will be if the Fed tries to get too aggressive.”

Fortunately, none of those predictions have come true as of yet. Unfortunately, that also means millions of workers went to work ill without knowing they had been infected in the past several weeks.

On the other hand, before the official jobs report came out on Friday, ADP, a private payroll tracking company, issued an Employment Report showing the US private sector lost 301,000 jobs in January. These numbers surprised some economists, as they marked the first decline in the ADP report since December 2020, and they are now at odds with the Bureau of Labor Statistics report.

Omicron’s rise started in December 2021, but its full economic consequences have yet to manifest. Between December 29 and January 10, almost nine million workers confirmed they were not working due to the illness, either because they were sick, or caring for someone in their household. The good news is that infection rates in the US have been rapidly dropping for the past two weeks, perhaps signaling that the economy might not experience another slump, after all. 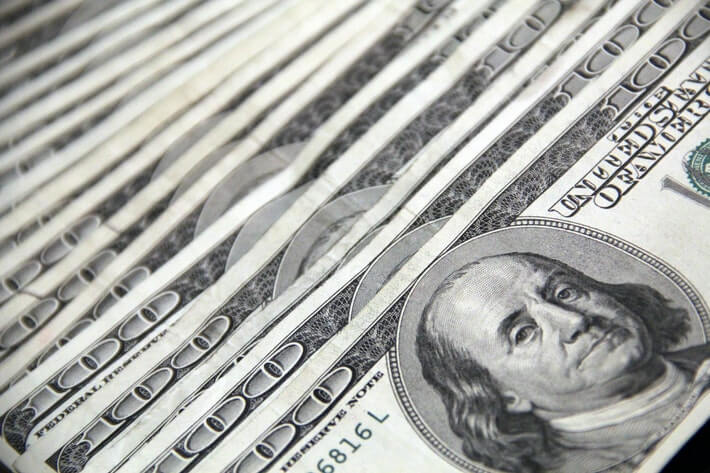