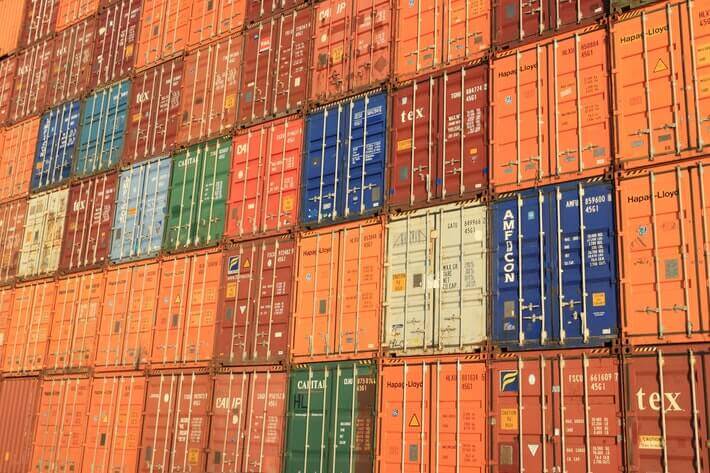 America’s trade deficit hit a record high of $74.4 billion in March, according to the latest news. The Commerce Department said that the deficit gap is now wider compared to the situation in February when it amounted to $70.5 billion.

The widening of the trade deficit is caused by the nation’s increased need for importing foreign goods as the US economy has started improving. The gap between imports and exports has increased by 5.6% since February. Currently, US imports stand at $274.5 billion, compared to the $200 billion exports.

The US deficit is predicted to grow since the national economy recovers faster than other countries. According to lead US economist Oren Klachen, “stronger US growth compared to trading partners will lead the trade deficit to grow in 2021. US domestic demand will keep a strong pull on imports, thanks to improved health conditions, re-openings, and historic fiscal expansion.”

To decrease America’s trade deficit and help domestic manufacturers stand on their feet again, Trump’s administration imposed high taxes on imports, which only led to resentment among US allies, not to trade gap improvements. However, this policy has not yet been reversed, and Biden’s administration still relies on Trump’s trade policies.

Usually, the US can decrease its overall deficit thanks to the surplus in services, mostly airline flights and consulting fees. However, due to the pandemic crisis which curbed tourism, the surplus from these services is the lowest in the decade.

The overall situation is also likely to result in fewer businesses opening this year. Those feeling confident despite the economic situation can consider hiring an LLC service to help them jumpstart their company in these challenging economic times.