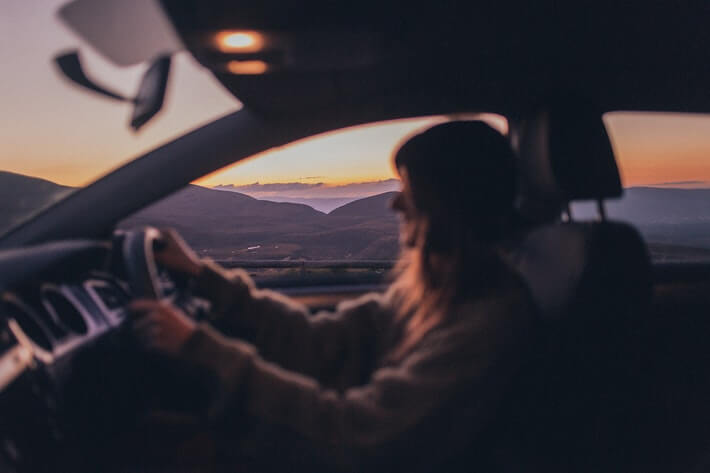 Lemonade, the insurance company that uses AI technology to issue its policies, is expanding into the car insurance market. The company's latest product is called “Lemonade Car” and will launch during 2021.

Lemonade started out by providing customers with renters and homeowners policies, adding pet insurance to its list of offerings in the second half of 2020, and life insurance in the first half of 2021.

The size of the car insurance industry is currently estimated to be at more than $300 billion, which is considerably more than the size of the insurance market for renters, pets, and even homeowners. Considering this fact and the speed at which Lemonade has been growing, the company’s decision to incorporate car insurance policies into its offer comes as no surprise.

Lemonade was founded in 2015 by Daniel Schreiber and Shai Wininger. In a matter of months, the duo managed to secure $13 million in seed money from two venture capital firms - Sequoia Capital and Aleph. After this initial boost, the company continued to thrive in the following years: In 2016, it became one of the few insurance companies to receive B-corporation certification. B corporations are legally required to consider the social and environmental impact of their business decisions.

As a certificate holder, Lemonade gives out unused premiums to nonprofits chosen by its community every year. Even more impressively, in 2017, Lemonade broke the world record for the speed and ease of claim processing, by paying out a claim within three seconds, with zero paperwork.

Those interested in Lemonade's car insurance can register early on the company’s website. The launch of this product has officially made Lemonade a one-stop insurance shop. Existing and new customers alike can now get their homeowner, pet, life, and car policies from a single provider.