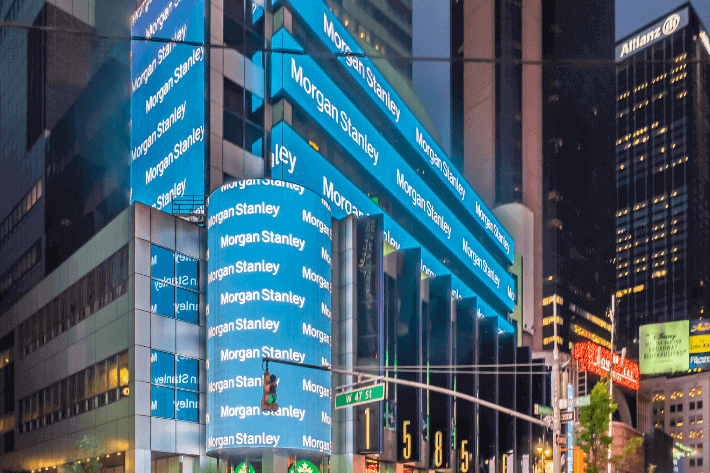 Morgan Stanley sold around $5 billion of Archegos Capital Management stock to a small group of hedge funds in late March. CNBC broke the story on April 6, revealing that the shares were sold at a discount. The hedge funds were reportedly told that the stocks were part of a margin call that could stave off the collapse of an unnamed client.

However, the investment bank failed to disclose to the stock buyers that these shares were just a prelude to a landslide of sales the following day. Six different banks, including Morgan Stanley, went to great lengths to protect themselves from incurring any losses from the sudden implosion of Archegos.

Morgan Stanley was the biggest holder of stocks traded by this fund. It had about $18 billion in positions at the end of 2020. But by March 26, it largely exited its Archegos positions except for the shares of ViacomCBS, which it offered to clients two days later. Credit Suisse was the second-largest holder with around $10 billion.

According to industry insiders, the decision by major banks to get rid of billions of dollars worth of unwanted stock at the same time caused a stir in the market. Nevertheless, some hedge funds that bought shares were able to unload them for a profit after a few positions rebounded.

Morgan Stanley maintained a level of secrecy by selling these shares to just a few hedge funds. Most clients didn’t have insights per individual stocks but rather purchased blocks of them from prime brokers at a discount.

“Regulators expressed the worry that any future crisis would arise due to a failure to understand two things: the extent of risk taken on by market participants and the interconnectedness of those risks,” writes Moses & Singer’s Howard Fischer. “The Archegos collapse—and the harm it has inflicted on other market participants—provides one potentially stark example of this risk.”

Archegos is run by former Tiger Management analyst Bill Hwang, who will now be remembered as the man who presided over one of the biggest modern financial history failures. Meanwhile, many are left to wonder about the impact this sale will have on the investment world’s big players and app-using traders.