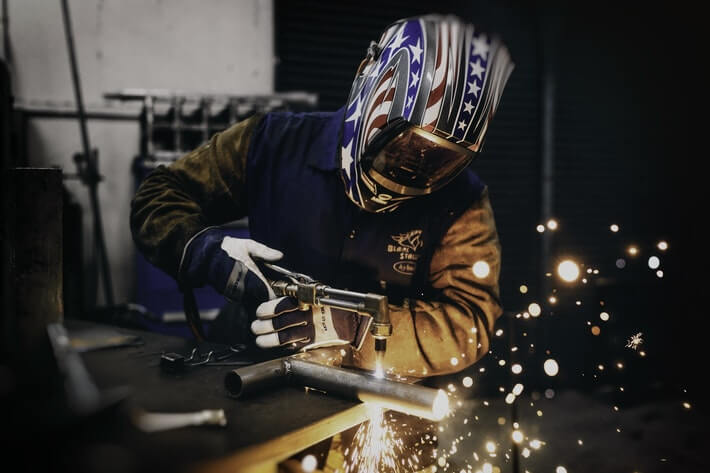 Economic indicators are all around us. There’s the stock market, GDP growth rate, trade deficits, surpluses, inflation, and other measurable factors that define the state of a country’s economy. While some of these indicators might seem abstract to the average person, there’s one thing to which we can all relate: jobs. Is the job market growing, or is it shrinking? Are more people finding work or filing for unemployment?

The current COVID-19 pandemic has caused millions of lay-offs in March alone, prompting an economic crisis that many are comparing to the 2008 recession. In light of these events, let’s take a look at some high-profile figures and statistics on job cuts that will help you better grasp the current economic situation in the United States.

Some General Figures - Job Layoffs Since the Pandemic

(US Department of Labor)

In the first four weeks of the pandemic shut-down, the US Labor Department recorded roughly 22 million Americans filing for unemployment benefits.

In the last week of March 2020 alone, daily job losses resulted in around 6 million US workers filing for their first week of unemployment benefits.

(US Department of Labor)

The state with the highest unemployment rate reported in March 2020 was Louisiana with 6.9%.

The state with the lowest unemployment rate in March 2020 was North Dakota with 2.2%. 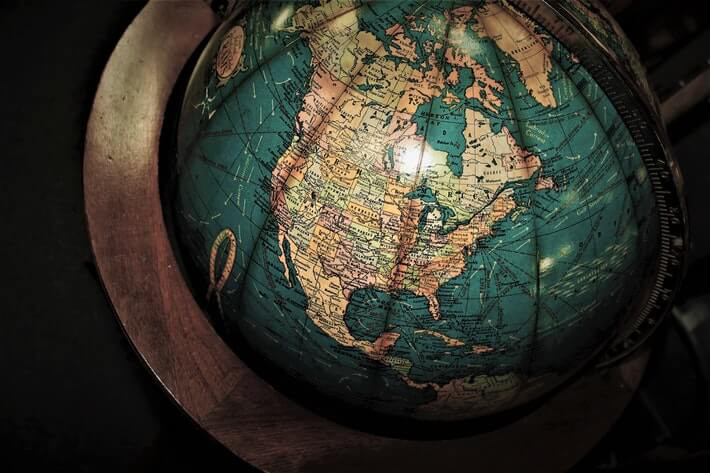 In total, 20.4% of the total US workforce is employed in industries that were ordered to shut down immediately.

According to the US Bureau of Labor Statistics, these include the following sectors: restaurants and bars, travel and transportation, entertainment, personal services, sensitive retail, and sensitive manufacturing.

Daily layoff statistics suggest that the most vulnerable sectors are the retail and food industries, whose employees represent 10% and 6% of the total workforce respectively.

In numbers, this means that nearly one in four US workers, or 38.1 million out of 157.5 million, work in industries that have already been affected or are yet to be fully affected by the job layoffs caused by the pandemic.

Furthermore, an estimate provided by the St Louis Fed’s president, James Bullard, suggested that the unemployment rate could rise to a staggering 32.1%, affecting as many as 47 million workers.

He also points out, however, that this would only last briefly, as the employment rate should increase drastically as soon as the threat of the virus slows down.

Various daily job cuts reports show about 1.8 million people told the Labor Department that they were on "temporary layoff" in March 2020.

In response to the current unemployment crisis affecting the labor market, White House and Senate leaders have agreed on a $2 trillion stimulus package.

It should provide each person directly affected by pandemic-related lay-offs with a monthly check of $600 for the next four months. 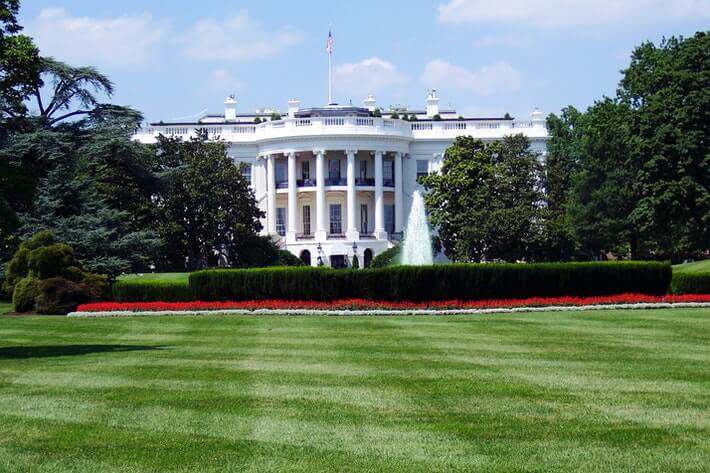 According to statistics, younger workers comprise up to 24% of the workforce in higher-risk sectors overall.

Many of the establishments in these sectors have already been hit by massive daily layoffs, and many others are facing a similar fate, especially in the areas hit with more severe COVID-19 outbreaks.

49% of Hispanics say they or someone in their household has taken a pay cut or lost a job – or both – because of the COVID-19 outbreak, compared to 33% of all US adults.

In a survey from March 2020, 68% of Hispanics considered the pandemic a significant threat to the US economy.

As for white non-Hispanics, as many as 43% agreed that the COVID-19 pandemic is going to strongly affect the US labor market.

After shutting down its theme parks all over the world, Disney announced its furlough of 43,000 employees as of April 19.

The company plans on holding onto only 200 of its “essential employees.”

Due to the drastic decrease in demand for aircraft manufacturing and maintenance, General Electric announced that it would cut as much as 50% of its workforce, changing its initial target of 10% layoffs.

After surviving a tough 2019 with its net profit falling by 53%, HSBC Holdings announced it would be laying off 35,000 of its employees worldwide.

As of May 2020, it is unknown how many of the HSBC job cuts are going to affect US employees. 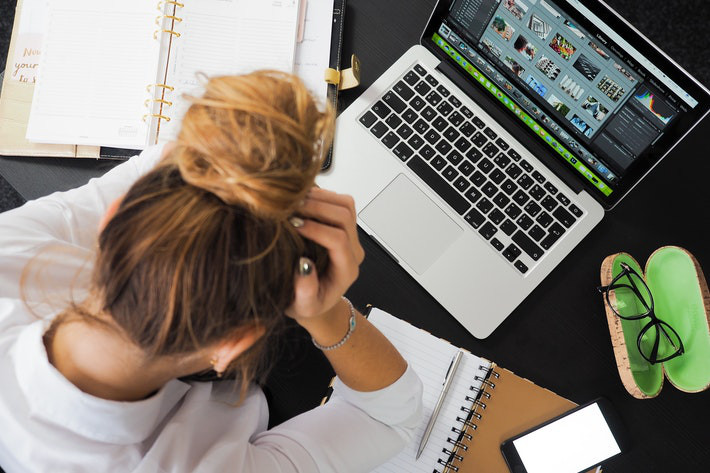 Although exact figures remain to be seen, United Airlines announced that it will reduce its number of employees by up to 90% if its planes remain grounded.

After its flights for April were cut by nearly 80%, Air Canada’s company layoffs have so far affected 5,100 members of its cabin crew who have lost their jobs.

Comparison - The Biggest Company Layoffs in 2019

In the United States, 2,300 Ford employees were furloughed due to the cuts.

The restructuring process will affect 7,000 to 9,000 jobs during the three-year period.

Another company that experienced massive layoffs last year was General Motors. The GM job cuts were announced in late 2018 and affected as many as 14,000 workers.

Job reports indicated that both US and Canadian workers were affected by the layoffs.

1. Why do employers cut hours?

There are a variety of reasons employers choose to cut hours. An employee’s role might no longer be necessary as a full-time position. Another reason could be budget cuts that force the number of employees and/or working hours to be reduced in order to fit in with the new budget.

2. What does the Tax Cuts and Jobs Act do?

The Tax Cuts and Jobs Act - TCJA for short - was introduced in 2017 with the purpose of reducing statutory tax rates at most levels of taxable income. The Act was intended to lower marginal tax rates significantly, as well as the cost of capital.

3. What does job cuts mean?

A reduction in the number of jobs within a company, an institution, or any other organization that functions on the basis of providing a paid workplace for its employees.