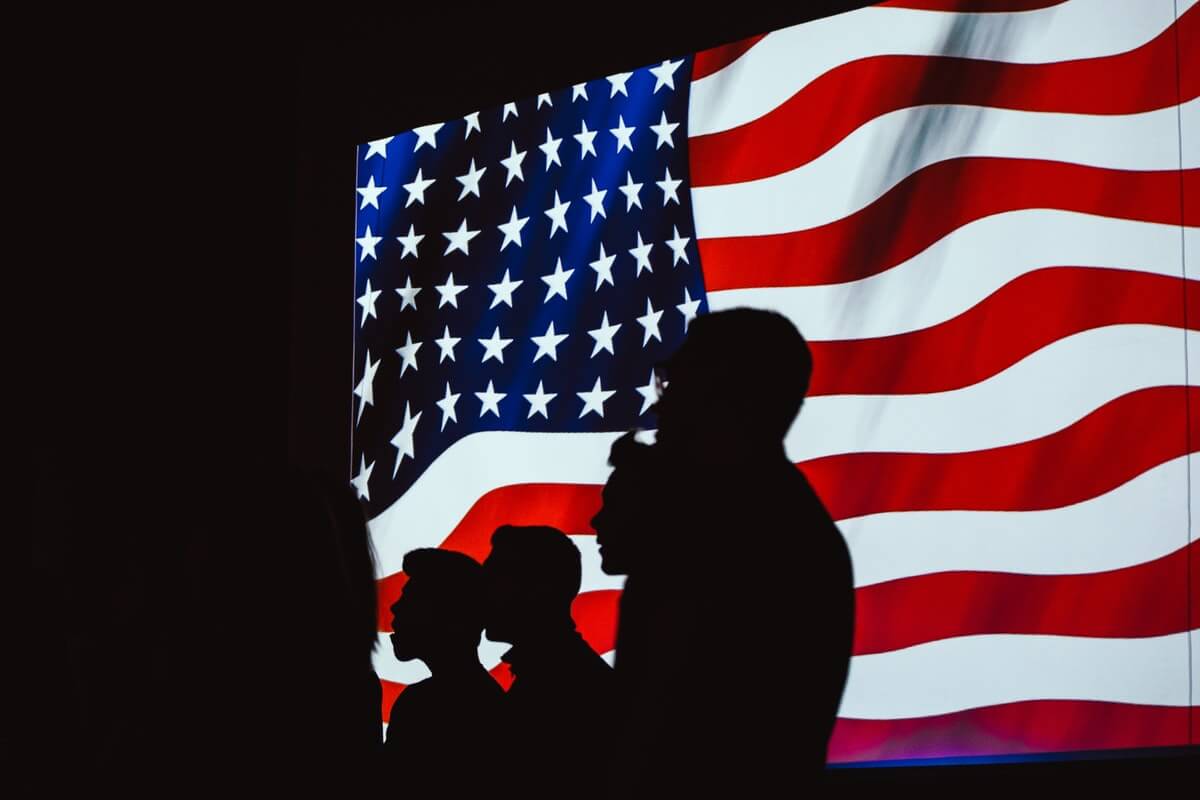 Almost 300,000 EU citizens born in the United States are in danger of having their bank accounts frozen due to intense pressure from US tax authorities. The pressure is particularly strong on UK banks, which handle funds for tens of thousands of these “accidental Americans.”

According to American law, anyone born in the United States is a US citizen - and therefore subject, even decades later, to American tax law.

That has big implications. The only two countries in the world to levy income taxes on non-residents are Eritrea and the United States. The 2010 Foreign Account Tax Compliance Act (Fatca) requires all foreign financial companies operating in the US to provide reports on US taxpayers to the Internal Revenue Service.

For example, a 74-year-old pensioner from Cambridge has been receiving increasingly urgent letters from Barclays requesting her American tax ID number, despite the fact that she left the US in 1947 on the RMS Queen Elizabeth when she was only 18 months old. The pensioner, who requested anonymity, says she felt hounded because she didn’t understand US tax law.

From her perspective, it’s not fair for accidental Americans like herself to be the target of Fatca’s digging in foreign bank accounts: “It was a big net cast to catch these big fish, these sharks, hiding American money abroad. In fact they haven’t caught very many of those, and instead caught little minnows like myself.”

The Cambridge pensioner said that she spent £11,300 of her retirement funds to cover the costs of an accountant, file five years of back taxes, declare her assets, and renounce her American citizenship.

Another example is Thomas Carpenter, 50, a telecom worker. The online trading service Interactive Investor froze his Isa savings account, blocking £100,000 for nearly four months. Interactive Investor reps have said that they are making efforts not to freeze people's accounts in these cases, but that they are in a difficult position due to regulations such as Fatca and Qualified Intermediary laws.

“The US is our greatest ally, but do we want them compelling random citizens to transfer over thousands of pounds into another tax system?” said Carpenter. “I can’t imagine any other country that could get away with that.”

Many affected UK citizens have reached out to Prime Minister Boris Johnson, who had a similar issue with US tax authorities five years ago. Johnson was born in New York but his family left the United States when he was five years old. After the United States tried to tax the sale of his home in Islington, he renounced his American citizenship.

Labor Party MP Preet Kaur Gill recently wrote to Prime Minister Johnson on behalf of one of her constituents. She particularly emphasized the financial pressure that accidental Americans face, as they are burdened with hundreds or thousands of pounds of extra tax each year unless they pay more than $2,000 to renounce their American citizenship.

British banks are eager to avoid huge fines from US regulators, which apply if they serve US citizens without sharing the information with the IRS.