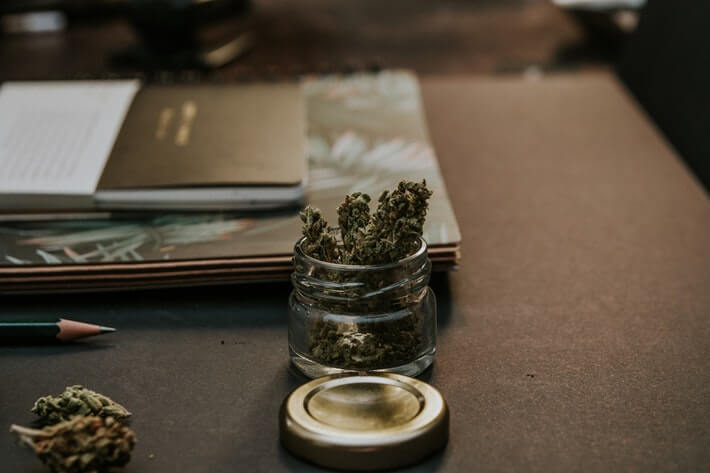 Cannabis industry executives, state lawmakers, and advocates for marijuana legalization gave testimony before the Senate Committee on Banking, Housing, and Urban Affairs on Tuesday, July 23. The occasion was a hearing to explore the problems companies in the cannabis industry face when it comes to banking.

In an open hearing titled "Challenges for Cannabis and Banking: Outside Perspectives," witnesses testified about the major financial issues that cannabis producers and sellers face in states where recreational or medical marijuana is legal.

Although 33 states allow the use of marijuana for medical purposes and 11 have legalized recreational use, banks that cooperate with cannabis companies in those states risk violating federal law. This makes it difficult for cannabis manufacturers to use basic banking services such as depositing receipts or accepting credit-card payments.

The hearing came after the House Judiciary Subcommittee on Crime, Terrorism, and Homeland Security held its own hearing related to pot legislation. At about the same time, House Judiciary Committee Chairman Jerry Nadler and Senator Kamala Harris announced plans to introduce a federal bill that would decriminalize cannabis.

This legal uncertainty is not only a problem for cannabis companies and financial institutions, it also makes it difficult for individual states to collect taxes.

Advocates, lawmakers, and banks have rallied behind the Secure and Fair Enforcement (SAFE) Banking Act, which would enable banks and credit unions to provide services to the cannabis industry. The bill was introduced in March and has 206 co-sponsors.