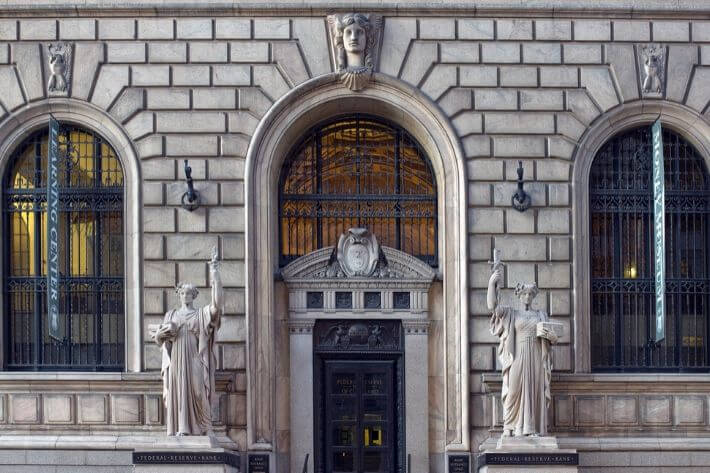 Disagreements between the leaders of the Federal Reserve and Treasury Department have delayed the start of a $600 billion lending initiative for small and medium-sized businesses.

Since its announcement in March, the Main Street Lending Program has been subject to multiple revisions. It was scheduled to open for business the second week in July, but as of Wednesday the 8th, it hadn’t made any loans.

The stimulus package is intended to boost employment and commerce by making loans to small companies that were financially stable before the coronavirus pandemic.

The slow start isn't a result of irreconcilable disagreements, according to Treasury Secretary Steven Mnuchin. Instead, he said, the two agencies got into "even more levels of complexity that required considerable thought."

Since negotiations began, disputes have revolved around formulating loan terms. While differences over relatively narrow conceptual issues may seem minor, they reflect much broader disagreements over what the program should accomplish and how big a risk the government should take.

Fed officials mostly prefer more generous terms for borrowers, thus increasing risk for the government. Treasury leaders favor a more conservative approach. Considering that it has recently put up $75 billion to cover business losses, it is understandable that Treasury has resisted the relaxation of loan terms.

The biggest aim of the Main Street lending program is to fill a gap in the government’s relief strategy between a separate Fed program designed to buy debt issued by large corporations and the Paycheck Protection Program (PPP) of forgivable loans meant for small and medium-sized businesses.

The Federal Reserve is charged with analyzing, designing, and proposing terms for the lending programs. The Treasury’s role is to approve, veto, or suggest changes in terms.

Last month, the Treasury Department approved one of the Fed’s main proposals - to extend the term of the flagship lending program to five years from four. Additionally, the loans won’t require interest payments for the first year and principal payments won’t be due for two years.

Fed and Treasury officials agreed that compromises were necessary and they pledged to continue working constructively on the aid programs.