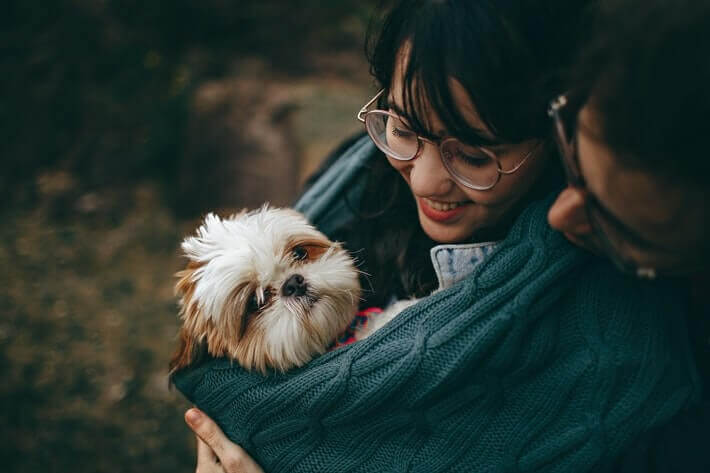 Some 33% of Americans have considered getting a pet now that Coronavirus-induced social distancing is becoming the norm.

That’s the takeaway from a survey of 1,008 American adults with at least $10,000 in assets conducted by TD Ameritrade in April and May.

Millennials led the trend, with 50% confessing that they’ve pondered acquiring a cat or dog, while 33% of Gen X and 25% of baby boomers said they have thought about adopting or fostering a pet after the pandemic hit. Nine out of 10 respondents said that dogs and cats help them feel less lonely at this unprecedented time, but many new pet owners were late to realize that the cost of such companionship can be higher than expected.

In fact, 47% of surveyed dog owners and 41% of cat owners said that having a pet was more expensive than they thought it would be, with food, veterinary care, and other supplies ranking among their highest expenses. Dog owners spend up to $1,201 a year on average on their pets, while cat owners shell out up to $687, or about half that amount.

Unsurprisingly, most survey respondents said they considered their pets their best friends - or even starter children, which is why they would be willing to spend large amounts in the unfortunate case that the pets get sick. Dog owners on average said that they would spend up to $3,307 on treatment, while cat owners said they would be willing to spend $1,991.Besides providing their pets with basic necessities and veterinary care, many pet owners indicated that they would also be willing to buy pet insurance, have funeral ceremonies for their pets, include their pets in their wills or joint custody arrangements, while also admitting to more celebratory splurges like Christmas gifts, Halloween outfits, and birthday parties for their pets.

All of this means that the cost of owning a pet can add up, which is why Chris Bohlsen, director of investor services at TD Ameritrade, has highlighted the importance of planning in advance.

“You want to think of the future and what you can do to protect yourself financially when owning a pet,” Bohlsen said. “Fostering a pet can help you understand whether you’re up to long-term ownership and what kind of animal would be ideal for you. Generally, the bigger the pet, the larger the food costs.”

Bohlsen added that another important thing to keep in mind is whether the pet will fit into your post-pandemic lifestyle, and that you should “consider what life changes you may go through over the long haul” after things go back to normal.