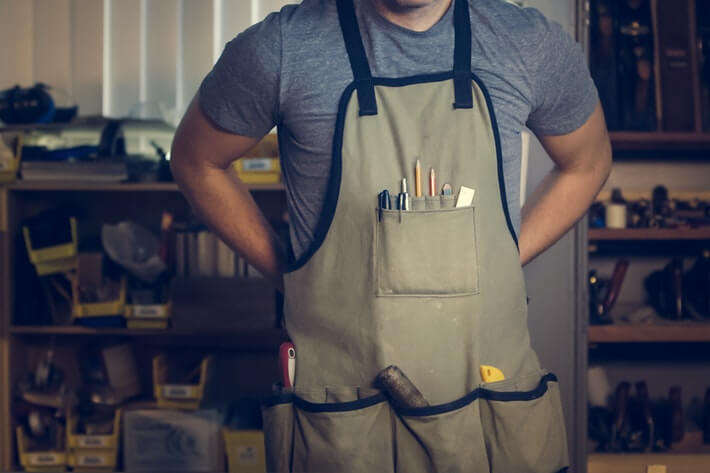 Small Business Rising, a group representing small businesses from 12 cities across the country, is campaigning for stricter antitrust laws and tighter regulation of giant tech corporations like Amazon.

Small Business Rising members include office suppliers, grocers, and hardware stores, among others. Its campaign has evolved from months of meetings and town halls held by independent entrepreneurs. Stricter enforcement of already existing laws is also on its list of demands, in addition to the new legislation the organization is hoping to push through.

The group is meeting with Congress members, seeking coverage in local media, and capitalizing on the small businesses’ personal connection to their hometowns. Even though these business owners all come from different industries, their common enemy is megacorporations, headed by Amazon. And while Amazon offered small businesses financing in the past year, not everyone can qualify or is willing to take it up on the offer.

The American Independent Business Alliance’s executive director, Derek Peebles, also commented on the topic, highlighting the need for more business owners to step up and talk about antitrust issues.

Antitrust laws promote healthy competition, forcing vendors to offer better services and prices in exchange for more customers. They also serve to loosen the stranglehold the largest US corporations have on the market. As a result, Amazon spent $18 million on lobbying in the last year alone in an attempt to prevent Congress from making changes to the current antitrust laws.

The spokesperson for Amazon said that: “Amazon and third-party sellers complement each other” and that the opportunity Amazon’s online marketplace offers for small retailers to sell side-by-side Amazon is the fair competition antitrust laws demand. However, the price of joining Amazon’s marketplace is often too high. Not to mention the corporation’s tendency to cut out the middleman - i.e., the small retailer - and just sell its own version of the same product, robbing small-business owners of their profits and infringing on intellectual property rights.

“If a company is offering something that Amazon thinks they can do better or can do less expensively, then they will try to do it,” said Patrick Winters, a former Amazon Prime Video manager.

Another small-business concern about selling on Amazon is being obligated to give the corporation access to price, customer, and transaction data.

Still, as opportunities for small businesses dwindle, many owners are forced to take up new lines of credit, and some of them have to turn to Amazon’s marketplace to survive. The American Booksellers Association CEO stated that seventy-five of the group’s members closed down in 2020, so some other independent bookstores turned to Amazon to avoid a similar fate.